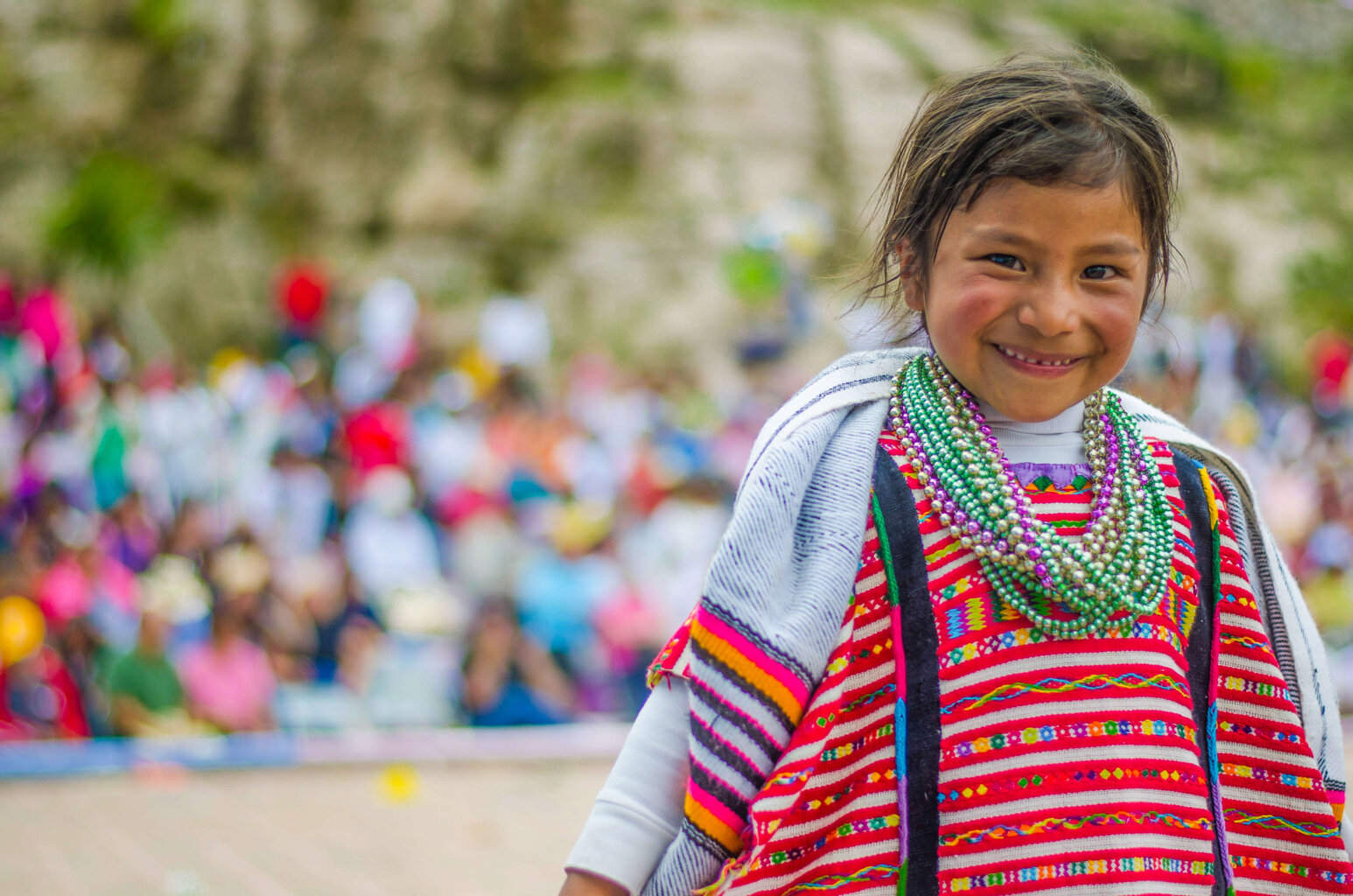 Cinco de Mayo is a Mexican holiday more popular in the United States than in Mexico. There are some misconceptions about the meaning of the holiday, what it represents, and how it’s celebrated. Here are some dos and don’ts to help you understand the holiday a bit more and how to respectfully celebrate it.

Learn the history of the holiday! Cinco de Mayo commemorates the victory of the Mexican army over the French in the Battle of Puebla in 1862. It is a true underdog story as the Mexican army was severely outnumbered by the French. The victory is celebrated in the Mexican state of Puebla, where the event took place, but not in the rest of the country. The event led to the “Porfiriato”—a term given to the period of General Porfirio Diaz’s presidency. This was an era of dictatorial rule in which Mexico achieved economic growth but had serious social ills, such as exploitation, child labor, and peasant indebtedness. This series of events led to the Mexican Revolution in 1910. Fast forward to the 1960s, when Chicano activists in the United States revived the holiday to use it as a call for solidarity for Civil Rights.

Confuse it with 16 de Septiembre, the Mexican Independence Day. Celebrated on September 16, this is considered the largest Mexican holiday, which commemorates Mexican independence from Spanish rule.

Celebrate with authentic Mexican food and drinks! We love to gather around delicious food. This is the perfect opportunity to learn about traditional Mexican dishes besides tacos and guacamole. Make a delicious mole poblano, learn how to make tortillas, or learn the process of how tequila is made. Don’t want to cook? Support small businesses. Visit Mexican restaurant gems and order something you would normally never order at other restaurants.

Say “cinco de drinko.” Just don’t. In the late ’80s, beer companies saw this holiday as a commercial opportunity. It’s one of the most profitable days in beer sales (following Christmas) and has become a drinking holiday. Nothing to do with Mexican culture.

Support shops, museums, and galleries that feature Mexican artisans. Learn about each state or town’s specialty, such as pottery from Oaxaca, Puebla, and Jalisco; beautiful textiles, woven rugs, and alebrijes from Oaxaca; hammocks from Yucatan; hand-blown glass and leather goods from Jalisco; metalwork and jewelry from Taxco. The list of beautiful work is endless!

Cinco de Mayo is near. If you choose to celebrate, please celebrate responsibly and be informed about the history of the holiday. Support local businesses, have fun, and take the opportunity to educate others, too, while enjoying some smoky enchiladas and a refreshing margarita, of course!

Ericka Sanchez is a recipe developer, food stylist, and the creator of the award-winning culinary website nibblesandfeasts.com. Ericka’s cooking style is inspired by her life as a bicultural Latina living in California and her cherished memories in the kitchen with her grandmother and mother in Mexico, where she lived until she was eight years old. Her newest book Aguas Frescas & Paletas is now available!