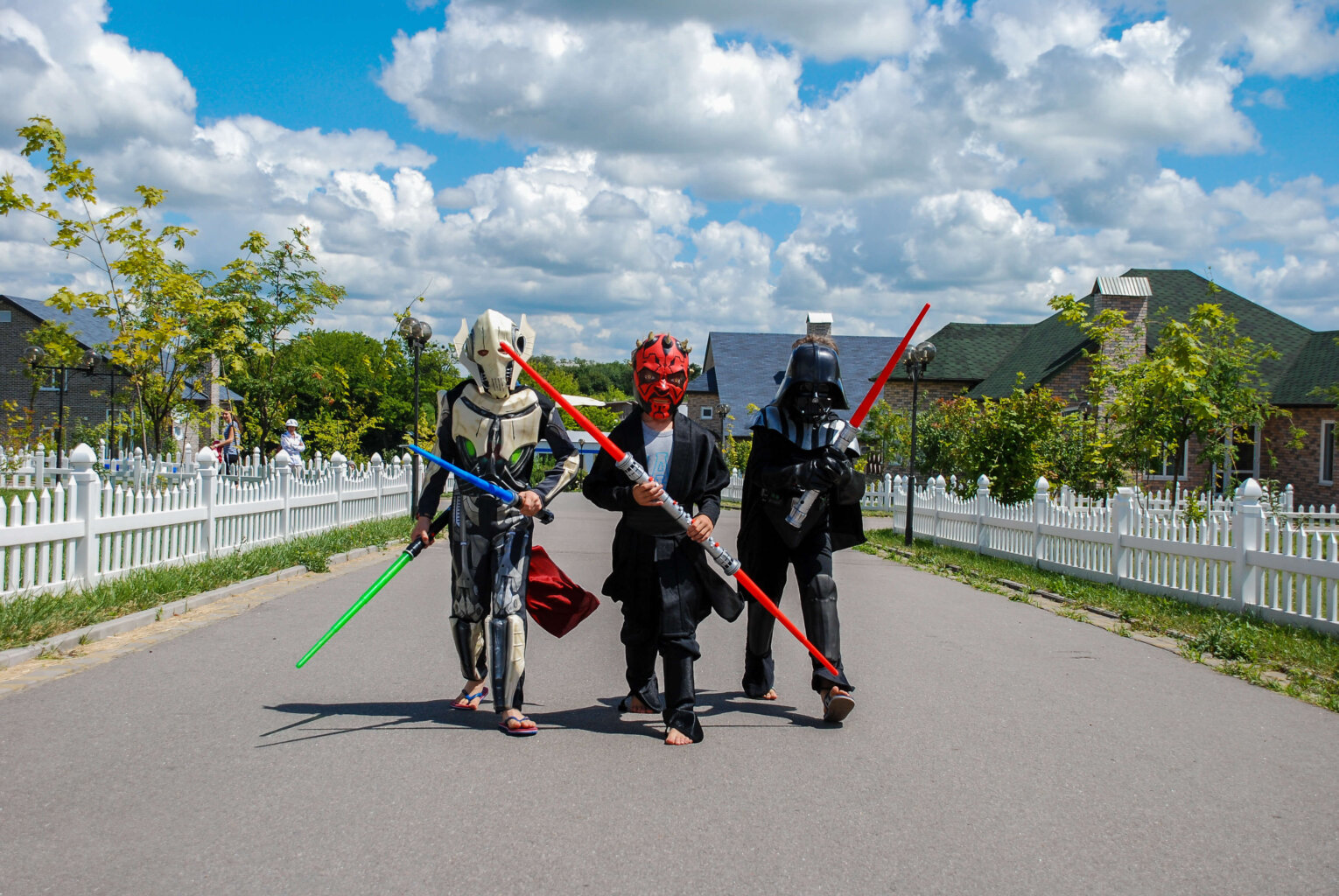 Behind the Book: Naming Your Little Geek

Author Scott Rubin shares what inspired him to write the book Naming Your Little Geek. Read along to learn more about the book’s journey from a vision to the first ever geek naming book.

Baby on the Way

While I’ve always been a writer on the internet in various capacities. Before my wife, Chris, was pregnant with our first child, I had no real plans for writing a book. That all changed rather dramatically one afternoon!

With a baby on the way, we were driving back to Southern California from Las Vegas after our annual Thanksgiving trip. As parents-to-be often do, we were discussing potential names for our son, thinking of silly options, and generally having a good time. Then we hit a (metaphorical) speed bump: As geeks, we wanted to know if the names we were seriously considering had been used by heroes, villains, or other types of characters in geek/pop culture.

How could we pick a name for our son if we didn’t know all the places it had appeared? What if we forgot something really impactful?

Chris got online to see if there was a book out there that could help us in our journey. There are TONS of baby name books on the market, but even searching all of the usual terms (“geek,” “nerd,” etc.), she wasn’t coming up with anything that could meet our need. When it was clear she wasn’t going to find what we were looking for, she turned to me and uttered the fateful words: “Write it.”

On an Epic Mission

Of course, something like Naming Your Little Geek can’t just be written over a weekend.

I embarked upon an epic research project. Then, I created databases of fan-favorite (and just my favorite) properties from films to video games, comic books to anime, TV shows to role-playing games, and more. I did this by making a list of everything I could think of. Then I looked at Top 10 lists, bestsellers, award winners, and, of course, my friends’ favorites.

Then it was on to more databases of all the main characters from those works, and then finally sorting, matching, and deciding which names would be written up as entries.

All of this took years and became quite stressful as more cool, geeky things were released as I was writing the book!

All along, my hope was that one day, parents-to-be would actually use my content to help choose their children’s names. We used it in picking the names of our boys (Benjamin and Maximilian), so I knew it already worked!

Luckily, I was able to share some content as I was writing the book with friends who were pregnant. Their responses were incredible.

And the comments I’ve received since Naming Your Little Geek came out—from parents-to-be to geeks looking to name pets and other things—have made all of the hard work totally worth it. Here’s to new generations of kids, pets, RPG characters, and more with wild names plucked from the coolest sci-fi, fantasy, superhero, and horror stories!