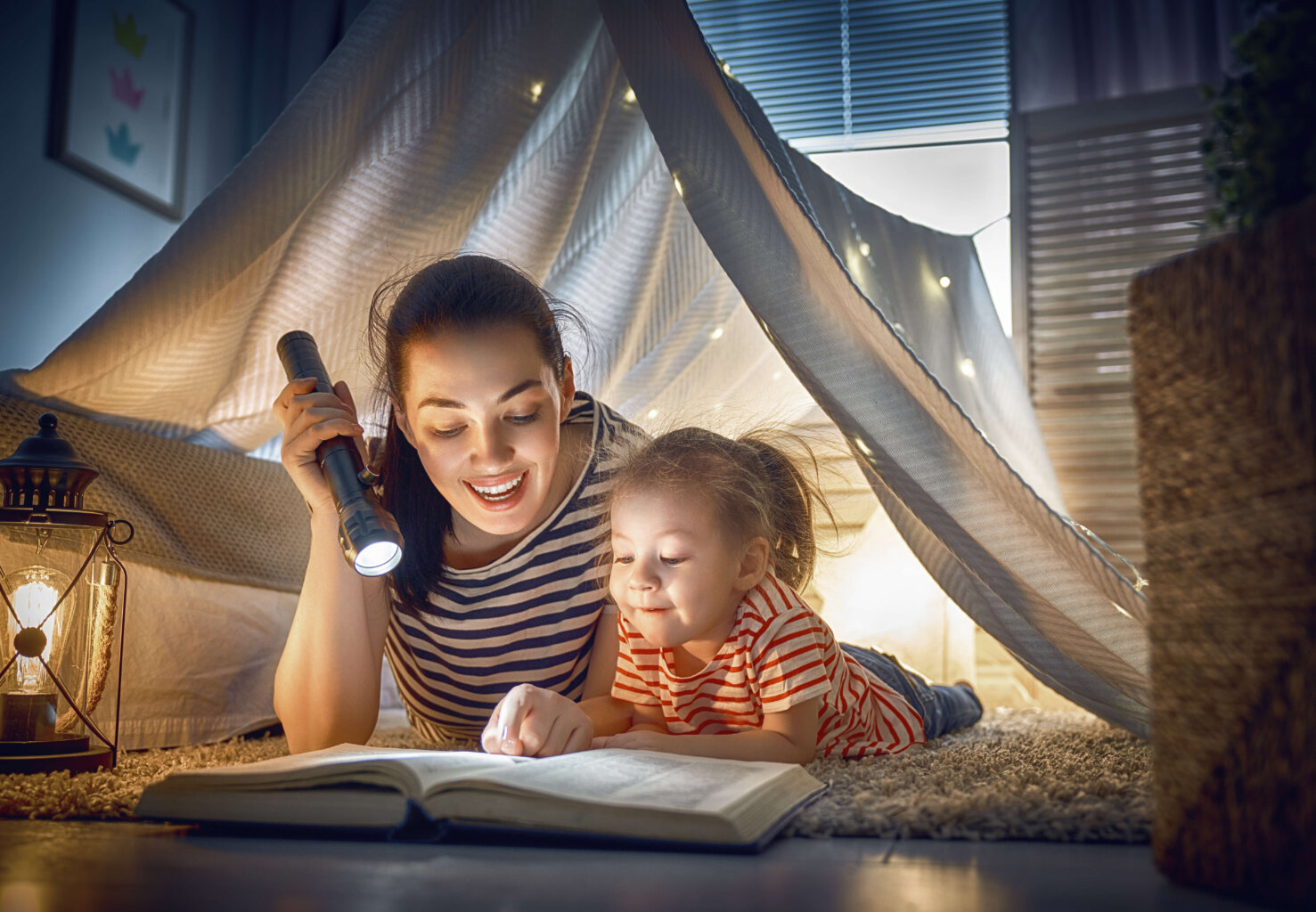 7 Ways to Hunt for Treasure in Stories

One of the biggest challenges of reading aloud to five boys whose ages range from four to fourteen is finding books that keep them all engaged. What will they enjoy? What will they remember? Collecting literary motifs in stories lets us easily make connections and encourages conversations about the books we read.

Motifs are symbols or images that keep appearing in relation to a single idea. Think about the symbols you see in holiday decorations. When you see snowflakes and holly or red and green stripes, you think of Christmas. Bunnies, eggs, and pastel hues remind us of spring. Beaches and picnic baskets? Summer vacation. Leaves and pumpkins? Fall and cozy traditions. These visual clues make intentional connections to memories, traditions, and stories.

You can also think of motifs as ingredients for making bread. Recipes in every culture use flour, water, yeast, and salt, but they are combined in different ways for unique, delicious results.

In the same way, motifs suggest traditional meaning. Numbers, appearances, relationships, consequences, animals, travel, and even happy endings are common in so many stories, noticing them is like finding hidden treasure!

Spotting literary motifs started as a simple game of Bingo, but we quickly migrated to listing titles in a notebook. Periodically I read through the categories and ask if anyone has a book to add. Occasionally one of my boys will come to me with a motif he has noticed in his own reading and I’m thrilled to hear the connections he is making. Not only is he building relationships with books, but we are also building our familial relationships.

How Do You Start a Motif Collection?

Reading nursery rhymes and fairy tales are a great introduction because they are built on common traditions that are true in many cultures. Picture books, graphic novels, and fiction all use the same motifs in different combinations, just like flour, water, yeast, and salt are part of making bread.

Here’s a treasure hunt for you: How many stories can you find that contain the following motifs?

Is there a short character? Often the smallest and weakest of all becomes the unlikely hero, like Bilbo in The Hobbit. Is the clothing important to the story, as in many variations of Cinderella? Does anyone wear red shoes? We have a separate list of characters who wear red shoes, including Calvin in the comic strip Calvin and Hobbes.

Is there an older, wise person in the story? Does someone give bad advice? Is there a best friend? Someone who is lonely? How about a valiant mother, as in Heckedy Peg? Does a character sacrifice himself or herself to save another? Does the family have all girls, like Little Women, the All-of-a-Kind Family books, or The Penderwicks series? Is it a story about two friends?

Is a character rewarded for being kind to a stranger? Punished for being rude? This is common in fairy tales, including The King of the Golden River by John Ruskin.

A boy with a dog would be a motif, like the Henry Huggins books. Characters who want a pet would be another motif. Do the animals talk, as in the Frances books by Russell Hoban? Are the characters bears, rabbits, or mice?

Does a character travel to another world like in the Chronicles of Narnia? Another country like Paddington? Another time in the past or the future or even another dimension, such as A Wrinkle in Time by Madeline L’Engle?

Do the characters come home after their adventure? Is there a celebration as at the end of St. George and the Dragon?

Once you get in the habit of noticing the motifs as a family, it’s exciting to see how many new ones you can discover!

Megan Saben writes for RedeemedReader.com and is the author of Something Better Coming. She lives with her husband and five boys in south central Virginia. Megan will be releasing her new book New House ,New Home with Familius in 2023.