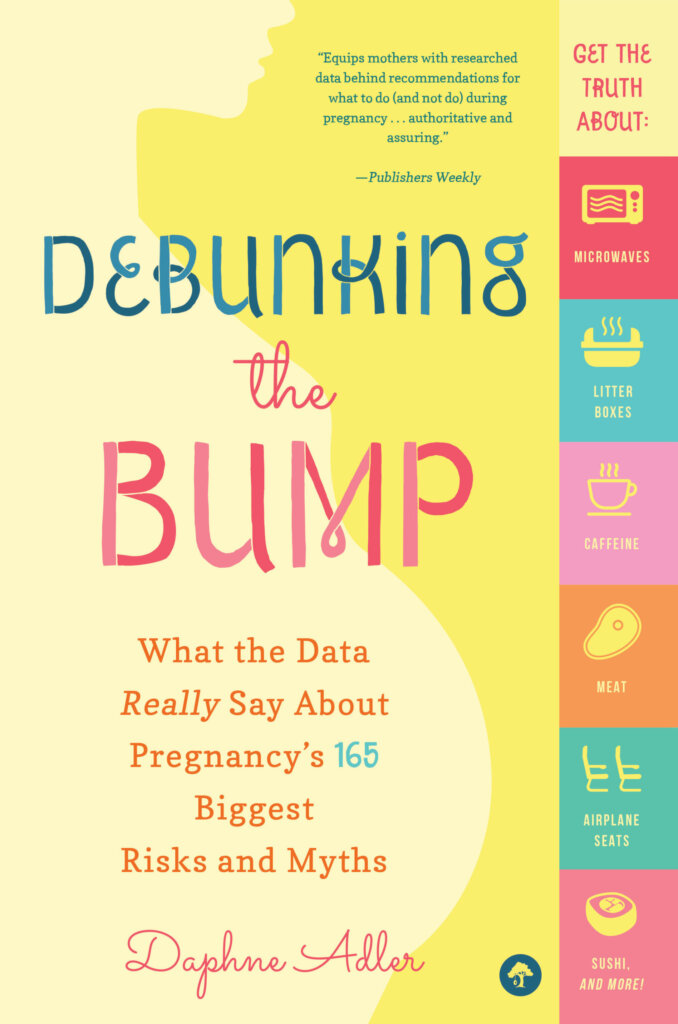 The Temporary Tribulations of Adoption

I cannot imagine the feeling of my body betraying me. I cannot imagine the pain of not being able to have my own biological children.  But I do know the trials facing families seeking adoption.  Now, I know that not every adoption story is preceded by infertility and sadness, but it is a frequent occurrence.  This article is a message of hope; everyone out there seeking to adopt should know that the trials they face will only be temporary.

I have a cousin named Lily who has suffered from a hemoglobin deficiency all her life. This deficiency prevented her from having children of her own. Lily fought for years, hoping her body would catch up with her hormones. When that failed, she and her husband began to consider adoption. But adoption is expensive. Seven long years passed while she scrambled to come up with the money.
Where hope comes in: Daisy found Catholic Social Services. Through them she was able to set up a payment plan (yes, she basically put her baby on lay-a-way) based on her household’s income until she was able to pay for it allcourt costs, medical fees, home visits, everythinguntil finally, her daughter was placed with her less than a week after her birth. Now Lily is the proud mother of a beautiful, one year old little girl.

Another member of my family, Daisy, suffers from polycystic ovary syndrome (PCOS). She has tried everything to trick her body into thinking it’s perfectly healthy, but so far, nothing has worked. Currently unemployed, she can’t afford even the payment plans my cousin managed. But she was in luck. My dad, an attorney, had a client seeking adoption. Daisy was thrilled! A private adoption was just the answer to her prayers. Everything was settled. Then the worst happened: the mother changed her mind, and Daisy’s hopes were shattered once again.
Where hope comes in: A possible adoption opportunity appeared less than a month after Daisy started looking. More babies are born every day needing good homes; the right mom just has to come looking for Daisy.

A more distant cousinRose (sensing a theme yet?)was adopted herself. Her adoptive parents, my great aunt and uncle, are wonderful people. She led a very happy life with them and her other adopted siblings. Then she got sick. In an attempt to obtain medical records from her and her birth father, she contacted the adoption agency she had been placed from . Her mother wanted nothing to do with the daughter she had given up nearly 30 years earlier. It took months of battling to get the woman’s medical records, and she never received information about her father.
Where hope comes in: Rose was loved from the moment she drew breath, and she has no doubts as to who her family is or where she belongs.

My family has a few sad stories, yes. But for each of these women, hope prevailed: an aunt we never knew about was the best Christmas present ever when she found her birth father (my grandfather); a friend who was able to build a relationship with the daughter she had to give up when she was 16; another friend of mine adopted a daughter without any hitches, and now she has another little girl she was able to carry to term herself. For every trial we experience, a miracle is waiting just around the corner. You just have to have the courage to wait.

“Got your Ever After? That is the question of a lifetime.  When your Ever After began I’m sure it was a happy one, but, over time, something about family life becomes a little less perfec…