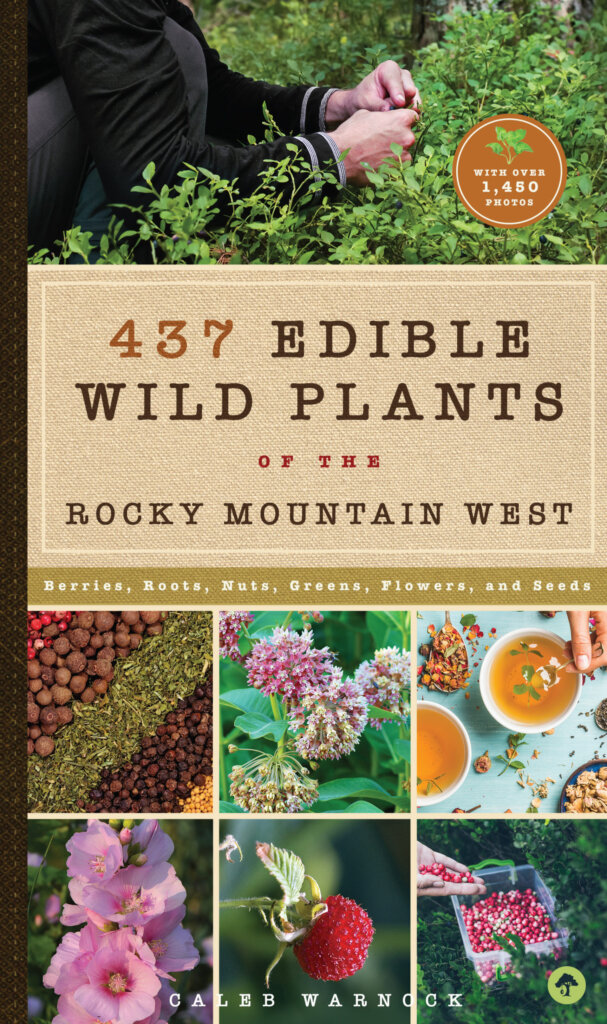 The Secret to 50 Years

Spending a lifetime with the person you love, building a life together, and celebrating that coveted 50th anniversary: With divorce rates that range between 30 and 70 percent (according to a study done by Trinity College), it seems few reach these beautiful stages of life. So it’s important, now more than ever, to know the secrets behind a lasting marriage. But what are the secrets? To find out, I questioned couples whose marriages range between 20 and 50 years.

According to a man in his second marriage (this one having lasted 25 years), the key to a happy marriage is Being Indifferent! This seemed a little odd to me, so I asked him to elaborate. He explained: “The secret to a happy marriage is letting it go, being indifferent. If it doesn’t hurt you, it doesn’t matter.” Seems smart to me, guys. Why pick fights about things that don’t even matter in the long run?

Having married Mr. Indifferent, his wife further explained: Compromise! Even if she’s always right (which, of course, she is *wink*), she doesn’t have to always get her way.

Another woman, having been married 37 years, says the big secret is Setting Goals Together from the very beginning. Say he wants to own his own business within the next five years, and you want kids before that. Maybe you want to take a family vacation every year, never owe money on a car. Either way, setting goals early on will give you both something to strive for. Don’t forget to make new ones as the years roll on!

Her husband voiced that the secret to a long, healthy marriage is Expressing No Opinion, being a leaf in the wind. Now, I’m pretty sure he was joking about the “NO opinion” part. But he makes a valid point: If you can be flexible and learn to compromise, you’re bound to argue less.

The last couple I took advice from had been married for 54 years before the husband was taken by cancer. He lived his entire life with his wife, and he lived it while following a very simple rule (he was my grandfather, so I still have his wisdom): Pick your Battles. His wife ruled her home with an iron fist, until he put his foot down. His family can remember only a handful of times when he insisted on anything, but when he did, by George, it was done his way. Now, by this I mean learn to compromise, of course. Don’t be demanding about everything, but you do need to decide what kind of things really matter to you.

His wife, who recalled their marriage with a smile on her face, says the most important thing is to Not Sweat the Small Stuff. It isn’t worth fighting over things like what you’re eating for dinner, or how long exactly the kids should be punished for breaking curfew. Pick your battles, as her husband would have said.

Their opinions may be varied, but each of these couples had one very important thing in common: Their eyes were filled with love as they looked at each other. Now that truly is the secret to living happily ever after, folks: Love. Find the person you love, and hold on tight. If you do, everything else will work itself out in the end.

A Couple’s Guide to Happy Retirement is the most comprehensive book devoted entirely to relationship issues in retirement. Not a treatise on money management this is a much-needed guide to the…

A Couple’s Guide to Happy Retirement