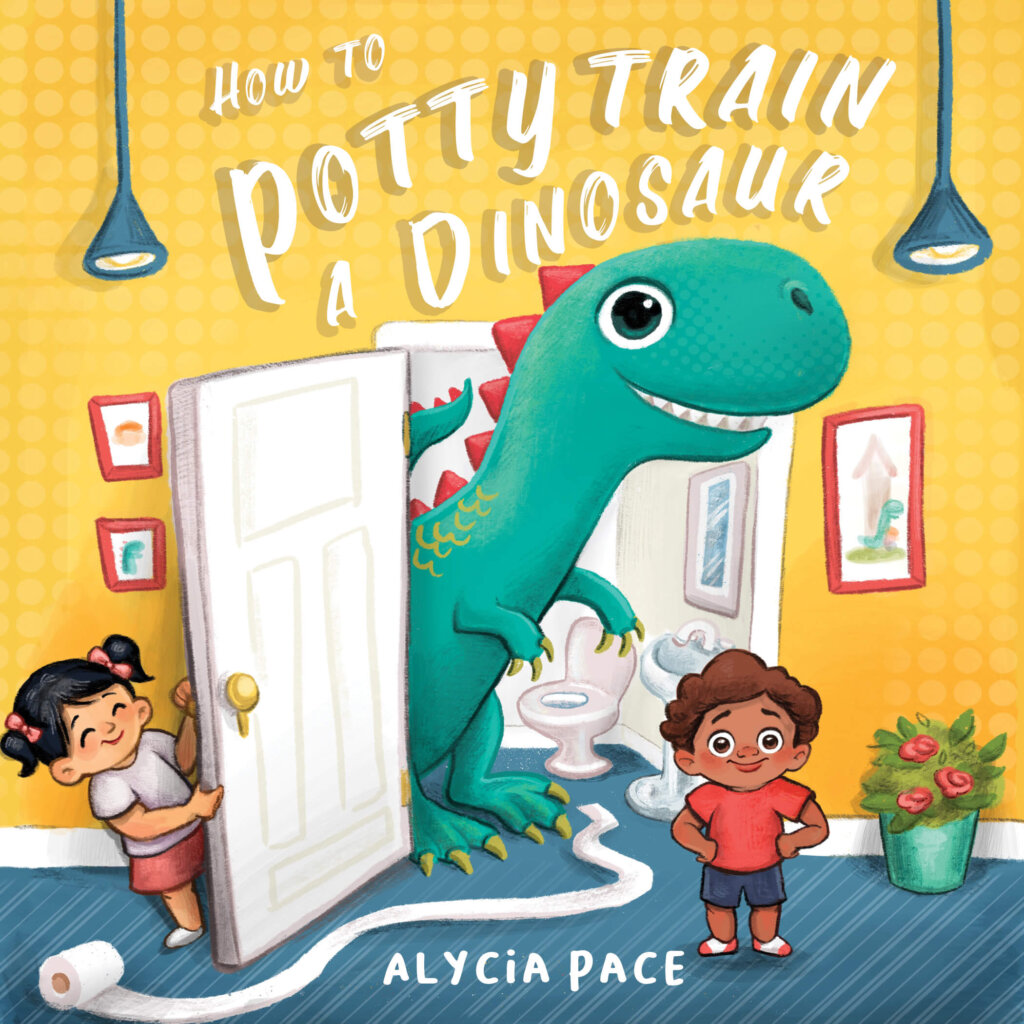 Grab a pair of your favorite walking shoes, and gear up for some old-fashion farm fun at these a-maze-ing corn mazes!

Von Thun’s Farms really hit it out of the ball park with their Derek Jeter-themed corn maze. Situated just about 55 miles south of Yankees Stadium in Monmouth Junction, NJ, this jaw dropping,  5+ acre tribute was originally supposed to display the image of a tractor carrying pumpkins.

However, with Jeter Fever sweeping the nation, the folks at Von Thun’s decided to take the design in a new direction. Instead of the traditional fall design, they chose to celebrate their 101st anniversary by paying homage to the well-respected New York Yankees shortstop. Carved in the likeness of Derek Jeter, the maze showcases his jersey number, 2, and the words “Thanks Captain Clutch”. With four miles of twists, turns, and interactive activities, this maze is an experience that the whole family can enjoy. Whether or not you’re a die-hard Derek Jeter fan, swing on by Von Thun’s Farms. It will be open from September 20th through the end of October. Weekday maze admission is $8. Weekend farm admission is $10.95 (includes 20+ activities and maze).

Woo-hoo! The Simpsons comes to life this year at Meur Farms, located just east of Highway 151 along the Niagara Escarpment, 10 miles southwest of Chilton and 14 miles northeast of Fond du Lac. Owners Dave and Leslie Meuer hired a professional corn maze designer, who recalled that this year is the 25th anniversary of The Simpsons’ initial premiere. It showcases each of the Simpsons family membersHomer, Marge, Bart, Maggie and Lisa.

While this Simpsons-inspired corn maze stands as a source of entertainment for people of all ages, it also serves as an agricultural production venture. Meuer Farm caters to families, but they’re especially committed to educating childrenparticularly those who don’t have a lot of experience with farm life. For its incredible corn maze, diverse activities, and participation at off-farm events, Meuer Farm was recognized as Business of the Year in 2013 by the Wisconsin Agricultural Tourism Association. For more information on admission pricing, visit their website at https://www.meuerfarm.com/corn-maze.html.

3.The Wizard of Oz

If you’re interested in a trip to Oz and a unique experience, then click your red slippers together and follow the Yellow Brick Road to Thanksgiving Point in Lehi, UT. MGM’s lively, quintessential, musical fantasy film, The Wizard of Oz, has delighted audiences of all ages for over seven decades with its impeccable storyline and magnificent musical numbers. To celebrate the beloved movie’s 75th anniversary, Cornbelly’s Farm based this year’s corn maze design on this timeless film.

This Oz-inspired corn maze spans over 8 acres, sending you on a journey through the Emerald City. There will also be an outdoor showing of the movie. Cornbelly’s also offers you the opportunity to catch up with some of Oz’s most cherished characters, so be sure to visit on a Monday, Friday or Saturday. The cost of admission is $8 for adults, $7 for kids and $7 for seniors 65 and older. Cornbelly’s will be open from October 3rd to Nov. 1st, Monday-Thursday: 4-9 p.m. and Friday-Saturday: 10 a.m. to 11 p.m. It is closed on Sundays.

Get lost in the 60’s at this groovy corn maze. Lyman Farms, at routes 146 and 157 in Middlefield, CT, is naming this year’s corn maze after the British Invasion, saluting the legendary bands of the 60s. Four acres in size, with 2 miles of pathways, this maze illustrates the famous faces of the sensational rock band, The Beatles. It offers a fun, challenging experience, and an opportunity to support a worthy cause. In fact, one dollar of each ticket sold goes directly towards funding cancer research and advocacy services for the American Cancer Society. So far, the farm has helped them raised more than $392,000. The maze is open until November 2nd. It will be open from 3 p.m. to 6 p.m during the weekdays, as well as during the weekend from 10 a.m. to 6 p.m. Admission prices are $10 for adults, and for children ages 4-12, it’s $5. Kids ages 3 and under are admitted for FREE!

Have your little ones been prancing around the house for months, constantly belting out the Disney smash hit,”Let it Go”? Have they been dreaming of living the adventures of Frozen in real life? Lucky for you, there is no need to travel to the majestic Kingdom of Arendelle to experience the Frozen Frenzy for yourselves. For the first time in forever, The Butterfly House in Whitehouse, Ohio has created a Frozen-themed maze which stars our favorite Frozen characters. Elegantly designed, this maze carves out the images of Elsa in her ethereal gowna look both as captivating as a winter snowflake and as whimsical as her own icy powersalongside Olaf, with his infectious, goofy smile, and Elsa’s charismatic sister, Anna. Should you choose to visit, you’ll find that the creators of this maze did a superb job in capturing the essence of each character and the magic of this charming Disney film.

This 7 mile adventure is sure to warm your heart as you harvest precious memories that will last a lifetime! Stop by Whitehouse, Ohio while this masterpiece is still frozen in time! It’s open from September 13th through November 2nd (Friday: 5 pm  Midnight Saturday: NoonMidnight. Sunday: Noon8 pm). Admission cost is $8 for adults, $7 for kids, and $7 for seniors 65 and older.

Which corn maze do you plan on going to this autumn season? Let us know in the comments section below.

We all know that an attitude of gratitude helps each day be a little better. When times are difficult and challenges abound, having a thankful heart is the catalyst for the abundant life. The …