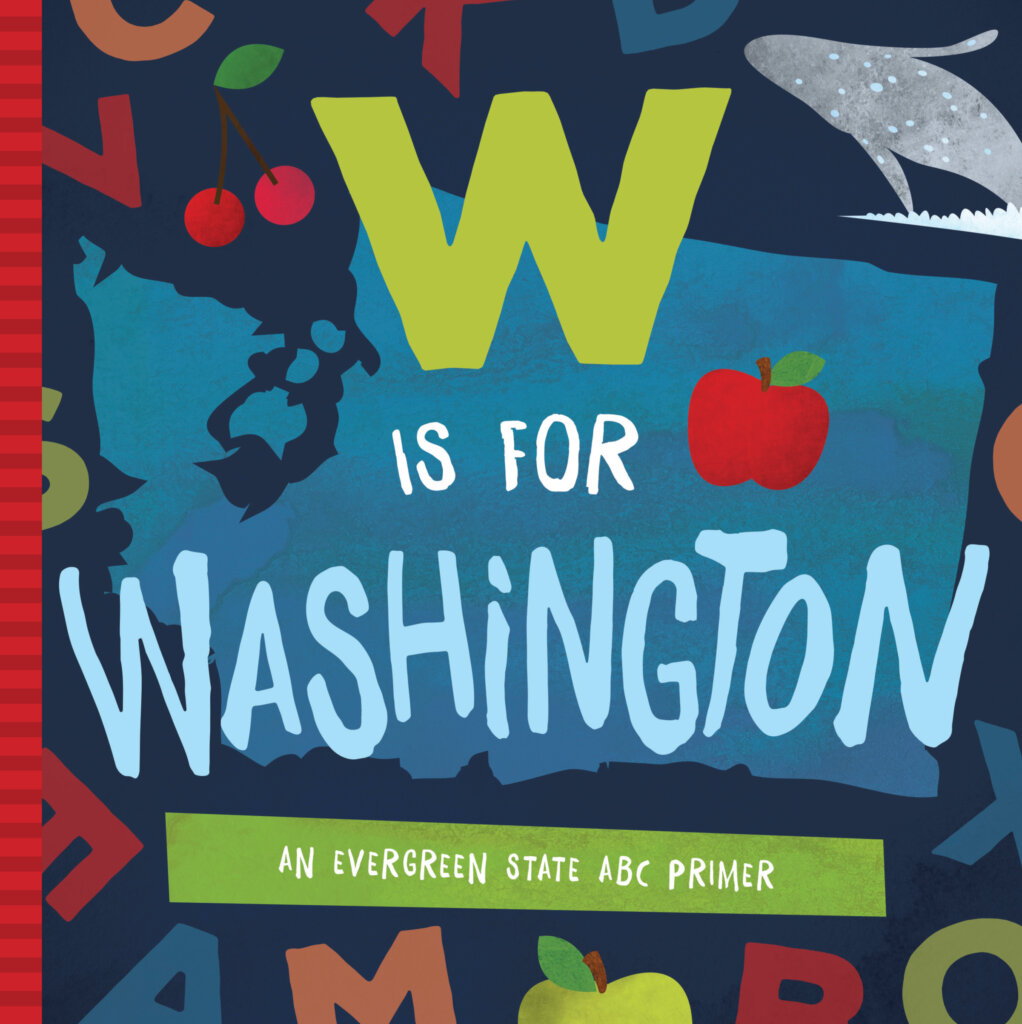 It’s a universally known idea, but also a universally immeasurable one. Success has different definitions depending on who you ask; one person might think wealth equals success while another defines success as contentment.

The important thing, I think, is how you define your success. Most everyone wants to be successful, but what is it you want to succeed at? Do you want to be the fastest man in the world, or just in your neighborhood? Whatever your dream may be, you have the ability to succeed if you define what your success looks like. The question then becomes, how do you achieve that definition of success?

Lots of people have ideas about the answer to that question. I looked through pages of quotes from successful people to find out what their thoughts on how one achieves success. These are some of the key ingredients I’ve compiled that I think make a large helping of success.

“Let him who would enjoy a good future waste none of his present.” -Roger Babson

No one has ever achieved a dream by simply sitting around and waiting for it to come to their front door. If you have a goal that you want to reach, start now! Your actions don’t have to be grand and life changing (unless you want them to be); take small steps towards that thing that you want to succeed in. If you really want to become a professional cake baker, but you currently work as an accountant, you don’t have to quit your job and buy a hundred pounds of flour. Practice baking on the weekends, take some courses on how to decorate a cake, start saving your money, and experiment with new recipes. Little by little, you can work toward that dream and make it a reality. It may be years down the road, but starting now makes it five years rather than never.

“If you don’t build your dream, someone else will hire you to help them build theirs.” -Dhirubhai Ambani

Do what you love. Find out what that thing is that makes you excited to get out of bed in the morning, and pursue it. There is merit to a job well done, but I’ve learned that success isn’t half as sweet or fulfilling if you aren’t invested in the project. If you love baseball and dream of playing in the MLB, how wonderful is it when you get your first homerun? Now, compare that to getting a goal in a soccer game; yes, it was pretty awesome, but you don’t dream of playing professional soccer. Find your dream and start building it.

“Colleagues are a wonderful thing – but mentors, that’s where the real work gets done.” -Junot Diaz

I received some stellar advice recently on finding mentors. I always had this picture in my head of a mentor as someone like Mr. Miyagi from Karate Kid or Obi-Wan Kenobi from Star Wars. I thought it was someone who actively takes you under his wing and gives you infinite wisdom in how to use The Force and wax cars. Those mentors do exist (minus the waxing thing), and I have had people throughout my life that actively mentored me; however, there are private mentors, too. If there is someone that you look up to and admire, observe what he or she does, and then do it. Your “mentor” might not know they are your mentor  it might even be someone you don’t know personally  but that doesn’t diminish the positive effect they can have on your success. This works the other way too; if there is someone you do not admire and who you think does everything wrong, watch what he or she does, and then don’t do it. You can have non-mentors that teach how not to be successful. Find someone you look up to and someone you don’t, and learn from them.

“Twenty years from now you will be more disappointed by the things you didn’t do than by the ones you did do.” -Mark Twain

A risk means there is something at stake. When you aim high, you have farther to fall, but you also have farther to fly. Standing to lose something means you stand to gain something, too. Now, you shouldn’t be reckless and irrational. Icarus could have afforded to stay just a few feet lower. Be smart about the risks you take and choose them wisely. Some risks are worth more than others, and you have to decide which is which. In the end, though, you won’t regret the things you tried, even if they failed. Most people regret not taking more chances and making a leap of faith. Be risky every once in awhile, and you’ll find it makes life a little bit more exciting and fulfilling.

“Success consists of going from failure to failure without loss of enthusiasm.” -Winston Churchill

If you hit a bump in the road, run into a challenge, or just flat out fail, keep going. Brush yourself off and get back to it. You have to move past mistakes and failures, or they will weigh you down. This doesn’t mean you should completely ignore them; on the contrary, failures are excellent opportunities for learning. Discover what it is that went wrong and why, take notes for the future, and then move on. It can be difficult to maintain a positive attitude when things don’t work out the way you wanted, but you have to persevere. If it is something you truly desire, getting knocked down should only make you want it more.

Be not afraid (well, maybe a little)

“Don’t let the fear of striking out hold you back.” -Babe Ruth

It is the things we are most afraid of that are the most worth doing. If you fear failure, that probably means you have a shot at something truly amazing and that you really desire. If you don’t fear striking out at the plate, then you probably don’t care that much about getting a homerun. I saw a quote recently that said, “If your dreams don’t scare you, then they aren’t big enough.” So, if there is an element of fear to a dream or project that you really want to succeed in, that’s good! Take it as a sign that you are doing something right, but don’t let it cripple you. Use that fear as motivation for achieving your goal, and don’t let it keep you from playing your game.

“The difference between a successful person and others is not a lack of strength, not a lack of knowledge, but rather a lack of will.” -Vince Lombardi

What it all comes down to is you. Only you have the power to make your dream a success. You have to be willing to fight for it, to keep your head down and push through. There will always be complications and obstacles, but you can deal with them if you really want to. It’s not the strongest or smartest or richest people that succeed. It’s the ones who never give up, no matter what, and believe in themselves. They put their minds to something and they make it happen. Be resilient and don’t give up on yourself.

“Always bear in mind that your own resolution to succeed is more important than any other.” Abraham Lincoln

Throughout our lives we tend to build up armor that inhibits our growth. Our armor comes in many disguises: depression, self-deprecation, or the inability to act. We often create our own armor…