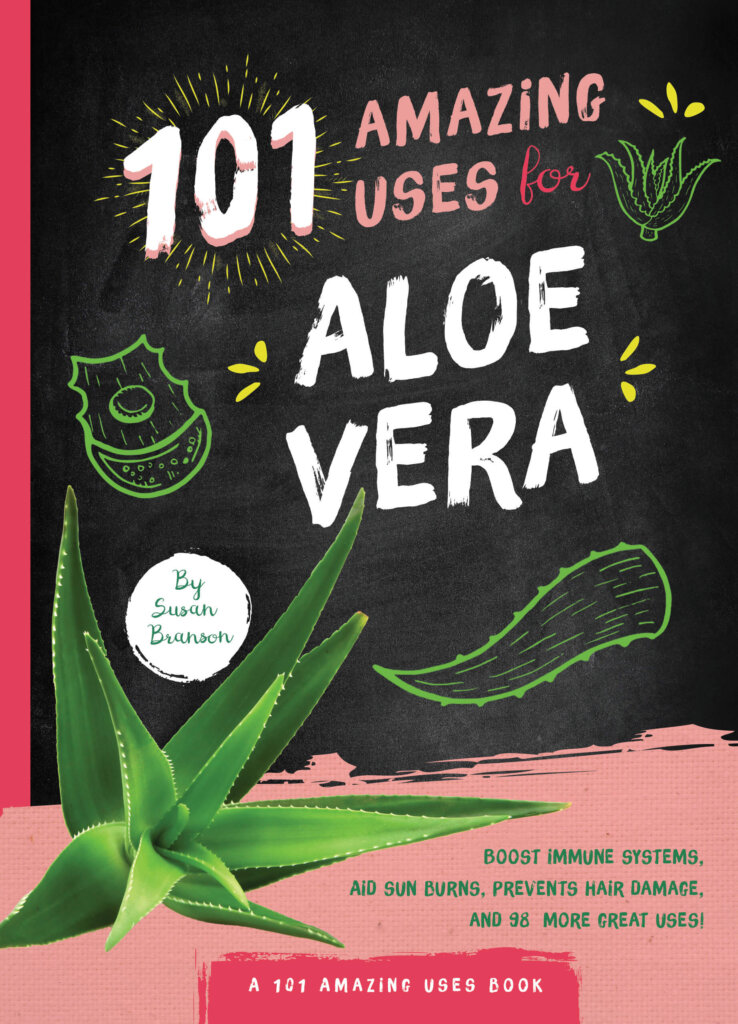 Post-Thanksgiving Thoughts: Giving Thanks Even When Family Is Far Away

Growing up, we always spent Thanksgiving with my mom’s family, who lived close enough that we could drive easily to see them. We’d all pile into someone’s house, putting every couch, air mattress, and floor space big enough for a sleeping bag to use, and we’d spend the entire week cooking, overeating, and Black Friday shopping together. Thanksgiving dinners consisted of the usual turkey, mashed potatoes, and sweet potatoes, but also of homemade pasta: something that seems out of place, but considering my mom’s from Italy, would be sorely missed if absent. After dinner, everyone would pass out in the living room for an hour or two to sleep off the turkey/pasta coma. Games would be played later in the evening, and then pies and other dessertsincluding homemade Italian cookieswould be consumed around nine or ten. I always looked forward to “Italian Thanksgiving” just as much as anybodythe food, seeing my cousins and grandparents, Black Friday shopping, everything. It marked the beginning of the holiday season, one of my favorite times of year.

Then I graduated from my high school in the D.C. metropolitan area and started college at Brigham Young University in Utah. Moving across the country for school was an adjustment, and even now, two and a half years later, I still sometimes feel as though I’ve landed in a foreign country instead of just a different state.

Being so far from my family is the hardest during the holiday season, when a five-hour flight home for a two-week Christmas break is justifiable, but not for a three-day Thanksgiving hiatus. Because I can’t go home for Thanksgiving, I’ve taken to finding other ways to celebrate the holiday. I’ve gone home with roommates and had Thanksgiving with their families, spent the day with friends, had dinner with other relatives who live in Utah. Though I miss my nuclear family, I can’t deny that I’m lucky to have relatives and friends here that I can spend the holiday with, even if it isn’t full of the same traditions I was used to having while I was growing up.

Being apart from my family for Thanksgivings while I’ve been at school has helped me appreciate the holidays I have spent with my family. I miss the pasta, the family inside jokes, the Black Friday shopping, and, most of all, the company of my sisters and parents. But it’s also led me to appreciate the point of Thanksgiving itself, beyond food and family.

It would be so easy to wallow in self-pity, to think: “Great, another Thanksgiving of intruding on someone else’s family holiday.” But in doing so, I’d be defeating the whole point of Thanksgiving. Instead, I’ve become grateful; grateful that I have so many good friends and roommates who are willing to bring me home with them for the holiday; grateful that I have the opportunity to attend the university I want to attend and to get an education, even though it means I’ll be absent from most of my extended family’s happenings for a few years; grateful that I had Thanksgivings as a kid that I can look back on with fondnessnot everyone has something back home that they can miss. Though it’ll probably be another few years still before I can enjoy Italian Thanksgiving with my family again, I don’t have to wait another few years to look at all the things I have to be grateful for and give thanks for them; I can do that now. You don’t need to have pasta on Thanksgiving to make it Thanksgivingor even turkey and mashed potatoes, for that matter. As long as you recognize the things you have to be thankful for, it’ll be Thanksgiving no matter how far from your loved ones you may be.

Written after the tragic shooting in Newtown, Connecticut, Love, Hugs, and Hope: When Scary Things Happen is an invaluable tool for helping children identify feelings that overwhelm them with anx…