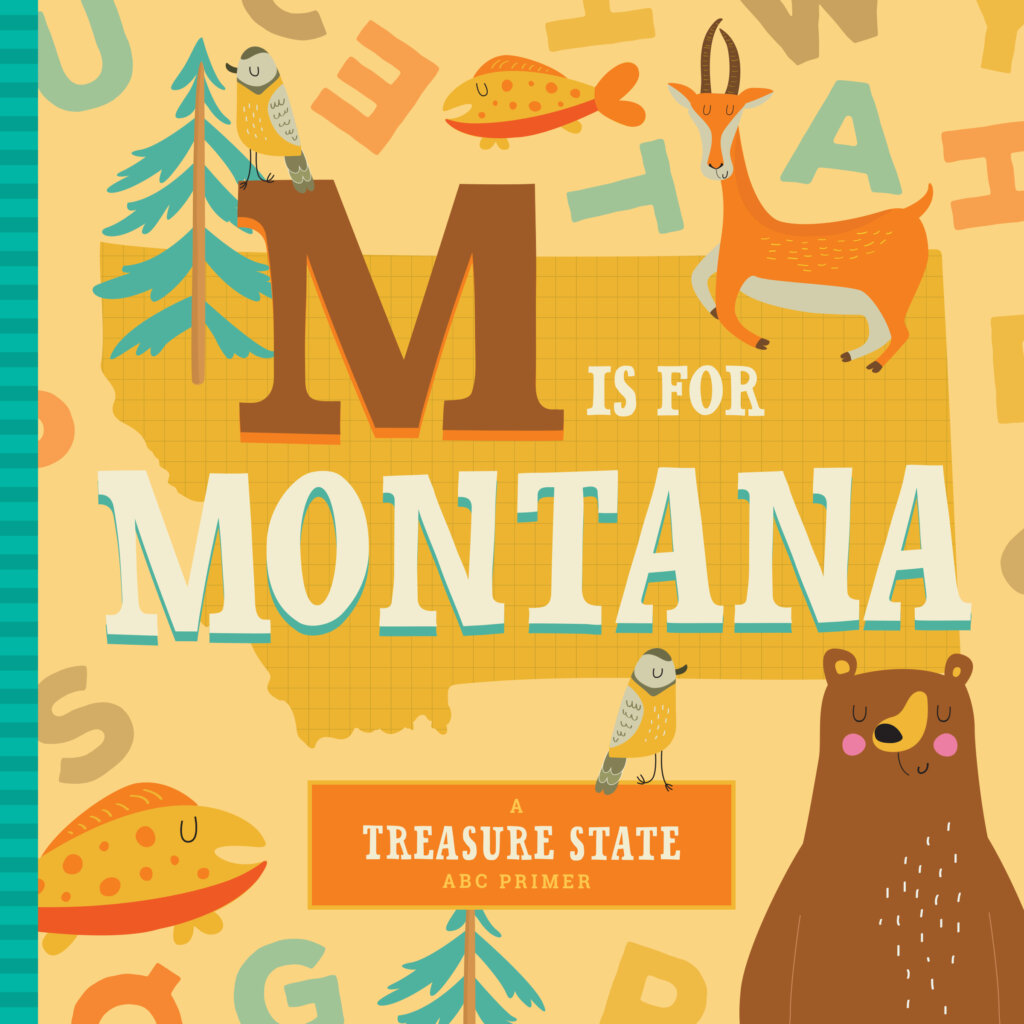 Making Home Wherever You Are

Ever since I was little, my family has been traveling. I lived in a house until I was two, then on a boat for five years. I spent a year in Virginia, a year with my grandparents, and then another five years on a boat sailing around the Pacific. But even before my sailing years, my family and I have traveled to countries in Europe, Asia, and Africa, Central America, and South America. My family then settled back in California while I was in high school, during which time I chose to go to school in New York.

So for the majority of my childhood, I didn’t have any one place I could call home. This proved to be a struggle for me growing up. The closest thing I had to a home was California, which felt more like a home base than an actual home. It was a place I knew I would always come back to no matter where I went. It was also the easiest answer to questions like “Where are you from?” and “Where do you live?”. It wouldn’t be until I’d moved out to New York, where again, I felt like more of a visitor than a resident, that California would became my home.

While cruising, my home was the boat. We spent five years on her, fixing her up. In return, she would keep us safe. Many of my best memories were made on that boat, memories that include everything from playing bingo to Christmas with a Baobab tree (a souvenir from our trip to South Africa). Encanto was the closest thing I had to a home during that time of my life.

I’ve always wondered if I was an oddball for not having a place that was ever distinctly home. It always seemed too cheesy to call the whole world my home, so I’ve settled with the term “nomadic”, or, a family favorite, I just tell people that I’ve been “bitten by the travel bug.”

But what have I learned from all this?

After years of traveling, collecting odd-end objects, and looking like a “gringo” wherever I’ve gone, I’ve come to realize that just about anywhere can become a home if you make it so. Living everywhere doesn’t mean I don’t have a home–I have homes all over: in American Samoa, California, Mexico, Peru, New York, and more. Homes extend further than four walls and a roof, but rather can be found in the hearts of the people I have met and connected with. Finding a plot of land to settle on and building a family is nice, but knowing that there are homes and places for me to be anywhere is just as reassuring, if not more so.

So as long as there are people I care about, objects that remind me of fond memories, lots of yummy food, and music to feed the soul, I’ll always be home.