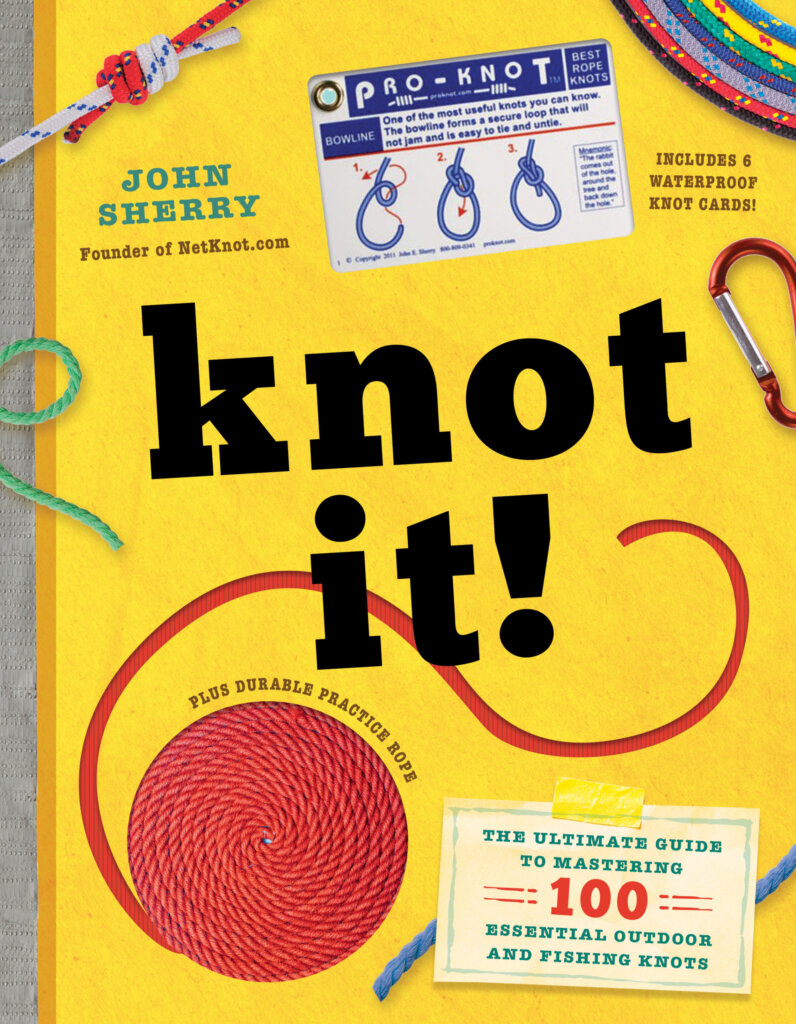 A Year of Absence: Six Women’s Stories of Courage by Jessica Redmond

Confessions of a Military Wife by Mollie Gross

Emotional Intelligence: Why It Can Matter More than IQ by D. Goleman

Fighting For your Marriage by Howard Markman, Scott Stanley, and Susan L. Blumberg

For Love and Money: How to Share the Same Checkbook and Still Love Each Other by Bernard E. Poduska

Hope for the Home Front by Marshele Carter Waddell

Life after Deployment by Karen Pavlicin

Don’t forget to check out Stanley Halll’s own book, Deployed, as well! It’s available in print for only $14.95 and also available for your e-readers.

Married to the Military: A Survival Guide for Military Wives, Girlfriends, and Women in Uniform by Meredith Leyva

On Combat: The Psychology and Physiology of Deadly Conflict in War and Peace by Dave Grossman and Loren W. Christensen

Separated by Duty, United in Love by Shellie Vandervoorde

The Other Side of War by Zainab Salbi

Til Debt Do Us Part: Balancing Finances, Feelings, and Family by Bernard E. Poduska

While They’re at War by Kristin Henderson

Why Does He Do That? Inside the Minds of Angry and Controlling Men by Ludy Bancroft

While You Were Away: 101 Tips for Military Families With Teens by Megan Jane Egerton-Graham