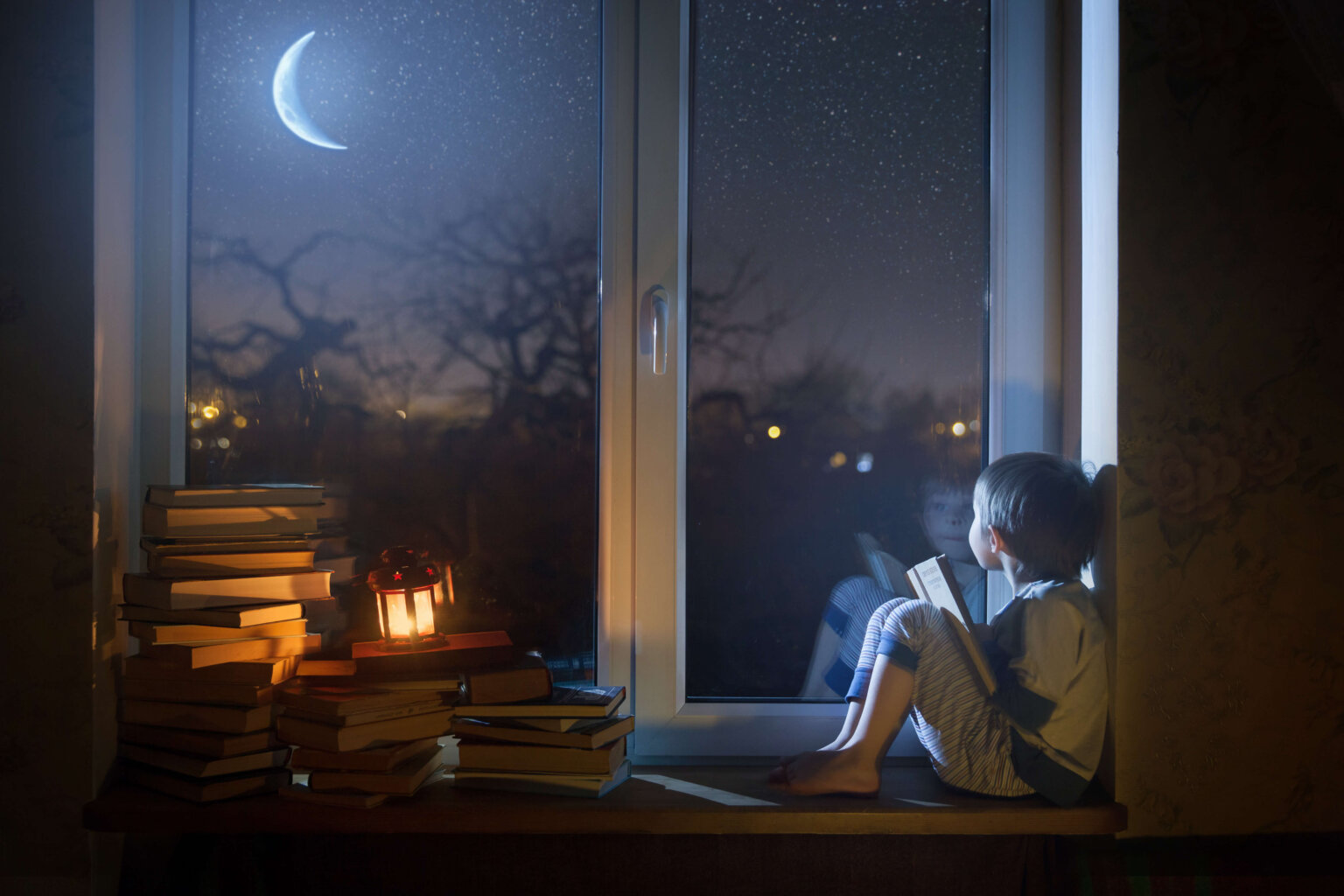 Behind The Series: Boy Who Loved the Moon

Author Rino Alaimo shares what inspired him to create the book The Boy Who Loved the Moon. Read along to learn what inspired this beautiful picture book.

The Boy Who Loved the Moon is an act of love towards my dream, the dream of telling fairy tales through images. Both the boy in the story and I struggle to make our dreams come true. The protagonist fights for his dream that is considered difficult by many, but for which he never gives up—just like I don’t give up on pursuing mine.

Based on a film

This book is actually based on an animated short film.

I wanted to make cinema and—unable to have the budget to shoot a short film with actors—one day I said to myself, “I don’t need money or actors, sets or special effects. I’ll draw the story I want—I’ll make a cartoon!”

By drawing it, I could draw on any special effect. So, did I need a dragon? Or a castle? I just drew them. In doing so, I had no limits. Okay, maybe just one: time. In fact, five minutes of finished work took me two years to create.

Unfortunately, my short film was not successful in my home country of Italy. But the director of an American movie competition saw it and wanted it in the Chicago International Children’s Film Festival. The cartoon soon became very popular and was shown all over the United States, in movie competitions, museums, and events. And then, thanks to Familius, it became a book.

The United States and Familius have fulfilled the dream that I did not realize in my country. Now The Boy Who Loved the Moon is published in many countries and has even been included in a school curriculum in Taiwan. I am happy that the story of a boy struggling to make a dream come true was the fulfillment of my dream.

Order your copy of Boy Who Loved the Moon today!