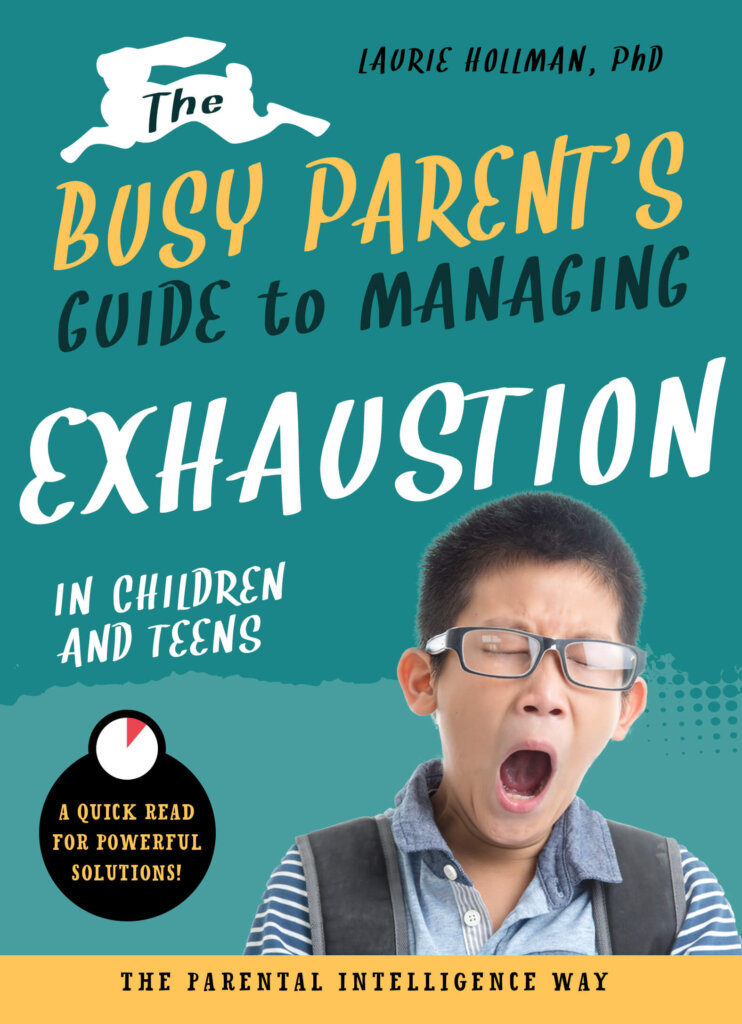 Bullying can happen in almost every form, and as technological progressions prevail, cyberbullying has certainly become a cynosure. However, a type of bullying that is often overlooked and not frequently addressed is academic bullying. The tendency to bully academically has risen to a paramount height, whether it be intentional or not. For high schoolers, with the constant pressure of getting into top colleges come the stringent competition and comparison among students, and that mindset has fostered an unhealthy environment for learning. Even worse, it has made education not a pursuit of knowledge, but an obsession over grades.

As a student of a rather academically oriented high school, I have witnessed some uncomfortable situations where students who presumably underperformed are forced to share their grades. Those who did well on a particular test, as if they’ve hit the jackpot in a lucky streak, would urge others to share their scores as if it’s expected and part of everyone’s business. And when the high-achievers find out that they have scored better, they would carry themselves in a gloating manner, fretting about a 99% insensitively. Most, from my experience, are not mean-spirited, but these type of comments can cause a stressful impact on others. And as innocuous as asking what somebody got on a quiz seems, it actually makes them feel obliged to share their personal information. The worst part is, when some people refuse to share their scores, it would be automatically assumed that they have earned a B or lower.

A general rule of thumb is: don’t ask, don’t tell. Be proud of what you have achieved rather than focus on others. If you did well, pat yourself on the back and brag to your parents all you want, but keep it away from other students; if you underperformed, it’s alright to be frustrated for a few minutes, but then learn to move forward. Figure out what your next step is and how to better understand the material. After all, everyone has different strengths and abilities, and there is absolutely no need to stress yourself out. If you know you’ve tried your best, then so be it. It doesn’t matter if you got an A or a D as long as you know you’ve given it your best shot. In the end, no matter how life-changing or important you may think that particular quiz or test is at the moment, you probably won’t even remember it in a couple years.

When it comes to grades now, there is a whole other issue. Today, students are under the impression that anything but an A is a failure. Whether this mindset is attributed to cultural misconception or high expectations from their parents is unknown, but it is true that because of this, unduly competition and harassment have resulted among students and within oneself.

When we enroll in a new class and step in there for the first time with a fear of earning anything less than an A, with a fear of disappointing our parents or our unreasonably high self-expectations, we tend to only perform worse. We must be able to let go of our fear in order to succeed. One of the most inspirational teachers I have had, Mr. Casey O’Connell, shares his experience: “Fear is the biggest handicap. We are supposed to learn from our mistakes. Mistakes are supposed to be valuable experiences, but people are terrified of them because there is a perception that they can’t have a good life if they don’t go to one of the best schools in the country, and I think it’s that perception that drives a lot of academically fixated behavior. It’s heartbreaking to see students burning the candles at both ends to get perfect transcripts.”

This form a stress also connects back to the parents. It is definitely understandable for parents to wish the best for their kids, to want them to get into an Ivy-league school, earn scholarships, and lead a happy life; but as a parent, you should always try to see past the cultural illusion and really figure out what your kid is best at. It could be that you are an expert in your field, and it is reasonable to expect your child to follow your path, or perhaps a road that you never had the chance to walk yourself. However, you must keep in mind that not everyone is meant to be a doctor, not everyone loves math. Forcing your dream or goal down your child’s throat can lead to detrimental effects, whether it be the loss of connection or gradual detachment from your child emotionally. Parents should encourage and support, motivate and chastise appropriately, but there is a very fine line between well meaning criticism and undue pressure. As a parent, you should embrace your children’s mistakes as long as they have put in their best effort and not make yourself just another unintended villain in their eyes.

So to all the high schoolers out there, let me leave you with this cheerful note: as Mr. O’Connell said, “There are many ways to distinguish oneself in life that have nothing to do with the kind of academic skills that people are fixated on here. I think what kids don’t realize is that they are going to get into a college; anyone who wants to go to college will go to college, whether they have A’s or B’s or C’s, and no one ever goes to a college feeling unchallenged; no one ever goes to a college thinking that they’re surrounded by stupid people; no one ever goes to a college and think that the professor is dumb.” So work hard, play hard. Understand that life isn’t all about the scores that apparently define you because whatever you do, it is the process that really matters. To succeed is neither to be held back by fear and therefore unwilling to take risks, nor is it to be blindly audacious and let the follies trip you up. To truly succeed, whether it be academically or not, is to embrace that fear so it doesn’t hold you back, to let go and move on, and to begin knowing you might not ever get to the end, but you still do it anyway. In the end, even if you don’t think you succeeded, you probably have?and more than anyone else has, too.

If you aren’t rooting for yourself, who will? Drops of Awesome is that unique discovery journal about celebrating the amazingness of you. Based on the viral blog Drops of Awesome, this book he…