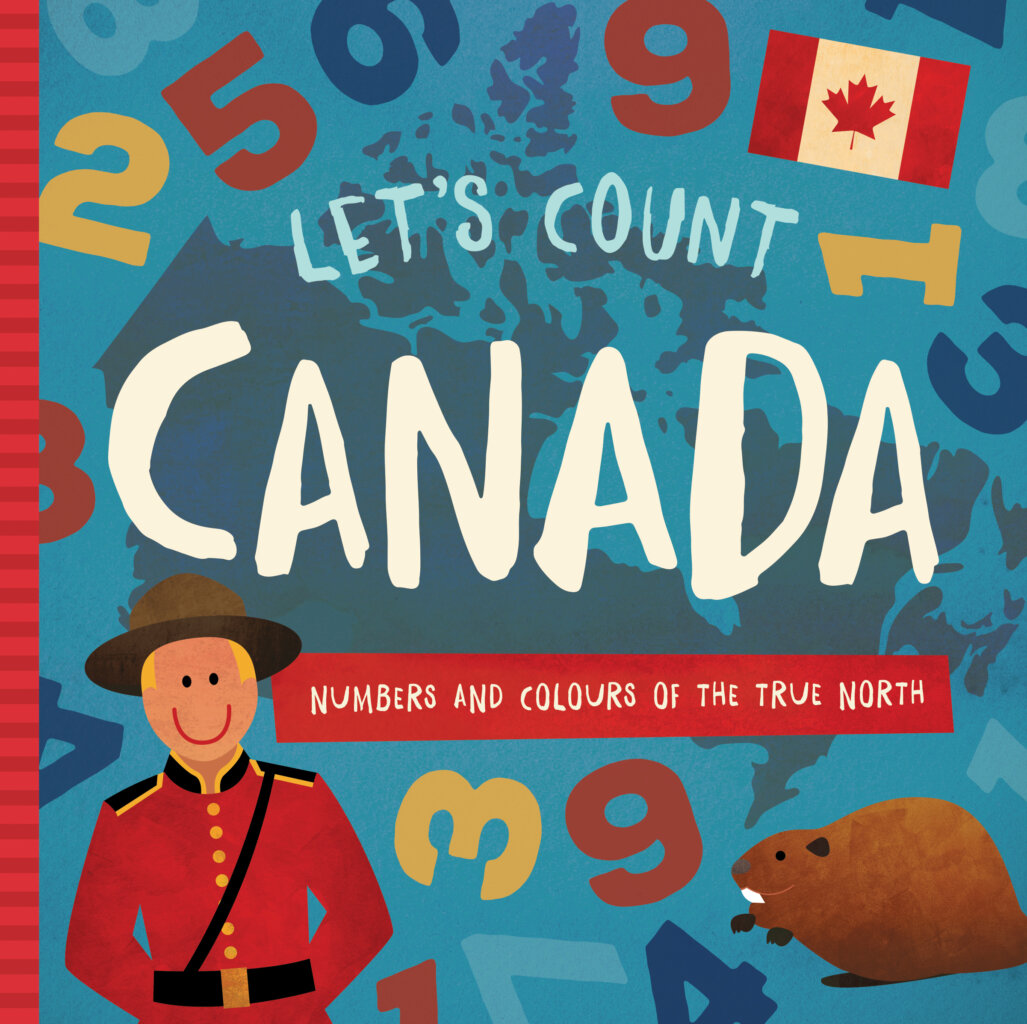 5 Ingredients to Get You Through the Summer

Summer brings a whole new host of ingredients to use while cooking food for your family. It can be tough getting through the summer when all your kids want to eat is watermelon, chicken nuggets, and macaroni & cheese. We’ve put together a list that should simplify things a bit. Here are five handy ingredients that you’ll want to keep on hand throughout the summer months.

Tomatoes may well be the draft horse of the vegetable kingdom. They’re a hardworking favorite that find themselves applicable in just about any situation. Tomato slices are a staple at barbecues and picnics, whether they’re on burgers and sandwiches or in the garden salad.

Slice up some juicy tomatoes and serve them over slices of mozzarella to make a classic Italian hors d’uvre. Cook up some homemade marinara sauce and give your kids a spaghetti dinner to remember. A good tomato crop lends enchiladas, casseroles  ratatouille, if you’re feeling adventurous  and soups a solid, flavorful base.

Need to bring something to a picnic? Slice-and-dice some tomatoes and bring a salsa to the table. Need a quick, finger-friendly snack? Cherry tomatoes should be one of your top choices. You can even cook up your own homemade pizza sauce and spend the afternoon making personal pizzas with your kids. Take it from a former kid when I say that’ll love it more than any Happy Meal you might buy them.

Treasured by some, but overlooked by most, avocadoes are a newcomer to the healthy, summer foodie’s playbook. An avocado a day keeps your chip stores at bay; after all, a good avocado makes a great guacamole. Avocado slices go great on most any sandwich (except maybe PB&J), and you can even use mushed-up or sliced avocado as a less-fatty substitute for mayo in egg salads.

Roasting chicken or grilling burgers? An avocado spread or relish on top will give your meat a creamy taste while adding a boatload of vitamins and minerals. If you’re willing to go a little more exotic, most southwestern or South American dishes all but require some avocado in their preparation.

But you don’t have to stay with spreads and slices. There’s a surprising amount of desserts that you can make where avocadoes can lend their own creamy makeup. If you’re making burgers or hot dogs, you can even skimp out on the french fries and make some healthier avocado fries instead, complete with a crisp, warm exterior and a cool, creamy filling.

3. Corn
There are few things as symbolic of summer as a freshly shucked cob of corn. Corn might not be the easiest thing to grow by yourself, but it makes up for that in other ways.

Hosting a barbeque? Throw some corn on the grill and serve it up hot and crisp alongside your hot dogs and hamburgers. Going to a picnic? Mix some corn in with your potato salad or pasta primavera. You can cook it on a pizza or use it to stuff tomatoes and peppers. You can even bake it into cornbread to serve alongside that lobster bisque you’ve been thinking about, or make it into a casserole with bacon and chives.

Corn is more than just a food, though. Corn shucking is a fun, safe way to get your kids involved in the cooking process. Whether it’s for lunch, dinner, or a snack, they’ll love learning how to help you out in the kitchen. Sous-cheffing will keep them occupied and reduce your own workload, leaving you time and energy to focus on other tasks.

When you’re ready for something new, there’s nothing like a good crop of bell peppers to use to spice things up a notch. Make your breakfasts more interesting by folding some sliced red peppers to an omelette or frittata. Lend a bit of color to a bland green salad with some red, yellow, and orange peppers, or make a new salad based around them. It’s a rare salad whose summer feel can’t be brightened up by the addition of a few good peppers.

Chances are good that if you can use tomatoes as the cornerstone for a recipe, you can add in some peppers to use as the molding. Stuffing tomatoes? Why not stuff some peppers instead? Grind them up and use them as relish on your burgers or chicken breast. Don’t forget that a sausage-and-peppers hoagie (or a hot dog with sautéed peppers on top) can be a dad’s favorite lazy lunch.

You can give most soups a bit of zing with some sliced peppers mixed in, but why stop there? Give your pasta some personality by making a colorful, summer-style pasta dish in garlic and oil sauce. Spice up your boring marinara with some pepper, or give your alfredo sauce an edge. And once the Fourth of July fireworks are over, make your kitchen an international one by frying up some peppers to use in curries or stir fries.

If ever there were a fruit for childhood memories, it would be strawberries. Sweet, succulent, and a bright, happy red, strawberries make up the snacks and desserts that your children will remember for years to come. When it’s too hot outside to play, stay inside and make strawberry parfaits or smoothies (and if the kids are at camp or asleep, strawberry margaritas for you and your spouse).

There’s seemingly no end to the kinds of cakes, pies, and sauces that you can create with a basket of strawberries. You can even make a “strawberry salsa” to garnish your meats; consider it a summer substitute for the more Thanksgiving-friendly applesauce.
If you’re feeling particularly adventurous on a hot, empty day, get the kids together to make some strawberry ice cream. When you get right down to it, after all, strawberries are a fun food. They’re a kid food, and that makes them a family food. So when your family needs a sweeter ingredient to cook through the summer months, you’ll know where to look.

With 100 recipes from across the country, Peachy shines new light on an old favorite. Regarded by some as a simpleton, the peach makes a break for the big time in soups, salads, main dishes an…