Join Lisa Sugarman and Maria Sansone as they share how to navigate imperfect motherhood and teach you how to let your perfect imperfections shine as we head into summer!

They will cover topics such as:

And so much more! Register now to watch live and be sure to include your burning questions in your registration form.

About our webinar panelists... 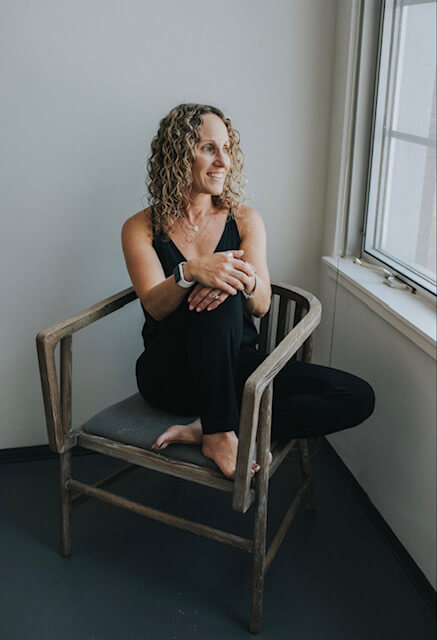 Lisa Sugarman is a mom, a parenting author, a nationally syndicated humor columnist, and a podcast host, creating content that helps empower parents, especially moms, by giving them permission to embrace their perfect imperfectness. She’s also a survivor of suicide loss, losing her father at age ten, and a proud member and ally of the LGBTQIA+ community. Lisa writes the syndicated opinion column It Is What It Is and is the author of How To Raise Perfectly Imperfect Kids And Be Ok With It, Untying Parent Anxiety, and LIFE: It Is What It Is, available on Amazon, at Barnes & Noble, and everywhere books are sold. Sugarman is also the co-host of the podcast LIFE Unfiltered on iTunes and iHeartRadio, and a regular contributor on Healthline Parenthood, GrownAndFlown, TODAY Parents, Thrive Global, Care.com, LittleThings, and More Content Now. Lisa lives with her husband and two daughters just north of Boston. Visit her online at www.lisasugarman.com. She digs company. 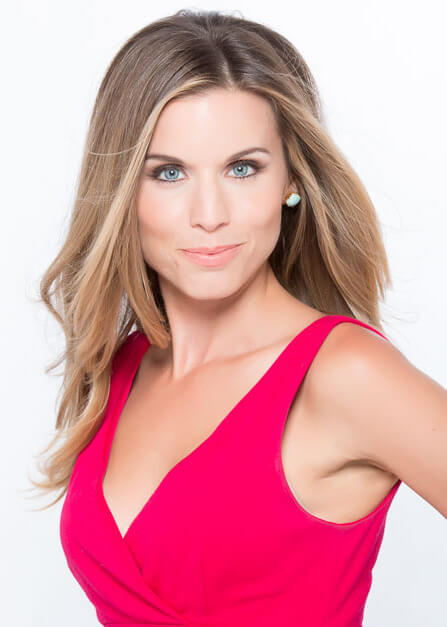 Her genuine personality and authentic approach to broadcasting has won over the hearts of many. And her no-nonsense style of cooking has made her recipes and digital series, “Real Cooking Live”, a hit.

In over 20 years in the industry, Maria has done it all. From anchoring morning news programs, to covering red carpets and major sporting events, to hosting travel, entertainment and cooking shows. Her television career has given her the opportunity to appear on every major network, travel the world and work beside some of the best broadcasters in the business.

Maria has lived and worked in New York City, Los Angeles and now on the north shore of Boston, where she’s putting down roots with her husband, two children, and their dog.

Join our webinar to learn how you can embrace your perfect imperfections and be the best you!

Register now to join us live, Monday, December 21, at 11AM PT