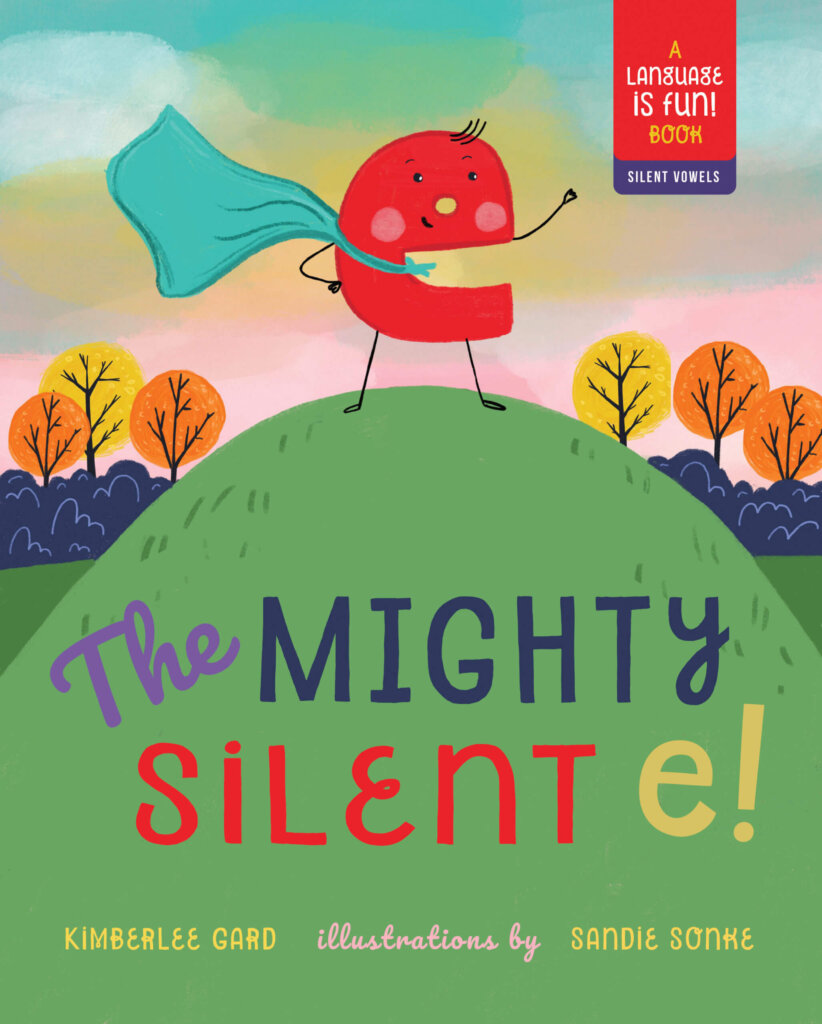 The Importance of Being Honest

I have four siblings. The five of us grew up in the South, and I was a chatterbox, which is why my brothers called me the “mouth of the South.” Little did my parents know (or let on that they knew) that was blaming everything on my siblings; I could talk my way out of just about anything. I’ve always harbored an obsession with being right, being smart, being better, being a Type A personality, winning, and exaggerating to compensate for the times I didn’t do well. Growing up, I always hoped that feigned brilliance and wit would help me to lead an extraordinary lifeat least, I did for a while.

“Liar, liar, pants on fire!” When you’ve truly messed up and taken that one fib too far, dealing with your jeans as they literally catch fire may seem like a preferable option to facing the pain you’ve caused your loved ones. As adults we may like to think we’re full of truth and integrity, virtues we must pass on to our youth. The truth is that no one is perfect. My day of reckoning came when I blamed my brother for something I had done, and my mother punished him to the point where I felt a very real pain as I watched him suffer. I came clean to my mother, who didn’t punish me. Instead she physically turned away from me, clearly hurt. After that incident, I knew that I never wanted cause pain again, or to be responsible for the suffering of others. Lying would never come so easily to me again.

No matter how hard your parents tried to bring you up right, it’s easy to let a little fib slip between your teeth from time to time. Saying “Yes, I did the dishes” when you didn’t may not seem like a big deal, but lies can spread like wildfire. Is lying ever worth the consequences? What kind of example are we setting when tell others a “different version of the truth”? What damage did I cause my little brothers when I blamed my misconduct on them, and they suffered the consequences? How could I think their suffering would be better than my owning up to the mistake?

Since that day I came clean to my mother, I’ve noticed an almost tangible change in myself. I started to notice a negative aura around those I knew to be liars. I felt horrible just knowing what they were doing. Having been on the other side of a terrible lie, I felt dirty when I knew someone lied to me–especially when that someone was a person whom I loved and trusted. Most people may not see what they’re doing as harmful; to them, lying is a form of self-preservation. But whether you tell someone you “like” their new haircut, blame your sibling for missing cookies, or pretend you have permission for something you don’t, lying is deceitful and undeserved to others. There’s a catharsis that comes with honesty. “The truth will set you free.”

I encourage you to be as honest as you can with the people around you. White lies to cover harsh truths in the presence of little children may prevent their understanding of reality, as well as prove you a dishonest caretaker. When you catch someone lying, try talking to them about it openly and respectfully. Give evidence or relay memories to displace their assertions. How you ultimately deal with the problem is up to you, but confidence, face-to-face conversations, and unconditional love are paramount to dismantling a lying loved one.

No matter what your child, friend, or sibling may have done, no matter what words were said, try to always let the impact of love wear down the barriers. A hug post-chatting never hurts. As H. Jackson Brown, Jr. said, “Live so that when your children think of fairness and integrity, they think of you.”

How many times have you faced a dilemma and said to yourself: “Uh-oh, what do I do now?” And don’t you hate that feeling that goes with it, that “uh-oh feeling,” when you’re facing a problem t…

Think For Yourself: A Kid’s Guide to Solving Life’s Dilemmas and Other Sticky Problems