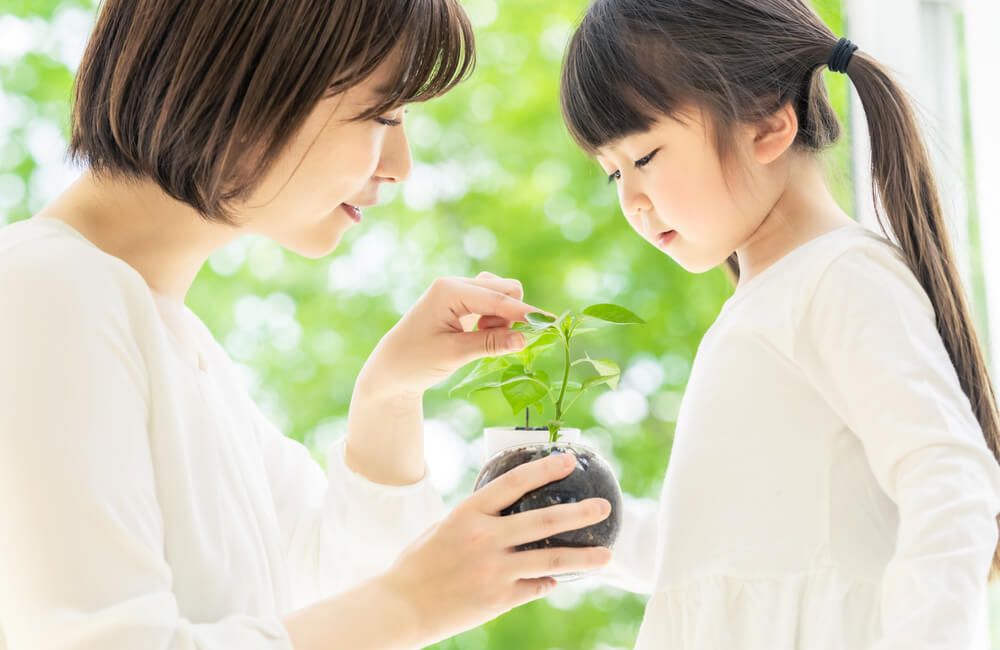 One Thing You Can Do to Give Your Child Resilience and Grit!

The test was given to four dozen families in the New York City area in the summer of 2001. Dr. Duke and Dr. Fivush compared their results with several psychological tests that the children took and then reached a surprising conclusion: The more children knew about their family’s history, the stronger their sense of control over their lives, the higher their self-esteem, and the more successfully they believed their families functioned.

Years later, on March 15, 2013, prolific author Bruce Feiler posted an article in his New York Times column called “The Stories that Bind Us.” It made the hair on my arms stand up! In the article, Mr. Feiler explains that shortly after the results of the Do You Know questions were posted in the summer of 2001, an unexpected thing happened. Two months later was September 11, 2001. All those families had experienced the same horrific terrorist attack! The researchers went back to the same children of those families and found that the children who knew more about their families handled the stress of that event better. They were more resilient in processing the effects of the stress created by that event.

It expressed exactly what I had been advocating for many years. Like a microscope with a knob you turn to bring things more clearly into focus, it brought the importance of our children knowing their family history into focus. Mr. Feiler’s research, as well as that of many others, concluded that children who know about their family narrative, or the stories of their family, and feel that they belong to something bigger than themselves are more resilient when faced with difficult experiences, are better able to deal with stress, and have higher self-esteem and grit when experiencing trauma in their lives.

After searching and thoroughly scrutinizing what was the “secret sauce” that holds families together, and after examining team-building techniques for companies in Silicon Valley and even in the military, Mr. Feiler writes, “a surprising theme emerged. The single most important thing you can do for your family may be the simplest of all: develop a family narrative.”

By now, you are probably wondering what the questions were that Dr. Duke and Dr. Fivush created. Here are the do you know questions, printed in the Huffington Post on May 23, 2004:

Here is a story to illustrate: While caring for our eleven-year-old identical twin grandsons last year, I decided to try that progression out on them with our own family story. The family had named their house Ida (we have this weird tradition of naming our houses in this family) at the suggestion of their mother, but they didn’t know why.

I explained that long ago they had a wonderful grandmother named Ida. She and her husband, Ray, had ten children by the time she was thirty-eight years old. They all worked amazingly hard together on their very large farm in Wyoming, milking fifty cows twice a day and planting and harvesting crops, but they also had a lot of fun sledding in the winter and swimming in the creeks in the summer (this is an ascending narrative).

Then something awful happened. The Spanish flu, which was a deadly disease at that time (exactly one hundred years before the COVID-19 pandemic), began sweeping through Star Valley, Wyoming, where they lived. Many, many people died and Ida allowed many people who were stricken by the disease to rest on cots in her living room while they were sick. One day Ida contracted that horrible disease and within a week the worst happened . . . she died. But that wasn’t the end of the family’s sorrow. Ida’s two youngest sons died the same week. One was two-and-a-half years old and the other was only nine months old (this is a descending narrative).

But somehow, through many years of struggle, Ray and the older children (one of whom was our Grandma Hazel) gathered themselves with grit and determination and helped raise the smaller children. They found help in a woman who had also lost her husband and had five children of her own. The two families joined together to create a mighty force of good children doing exceptional things. The girls all became great teachers and the boys became successful farmers and businessmen who were a great force for good in the world (this is an oscillating narrative).The twins couldn’t believe that incredible story! Their house was actually named Ida and they loved knowing the story behind the name. They ran down to see pictures of her family on their “ancestor wall” that they had walked past for years knowing only vaguely who those people were. Now they knew!

So What are the Action Items to Make this Work for Your Family?

Start telling ancestor stories! Instead of reading your children’s favorite books at bedtime, tell them the stories of their valiant ancestors who facilitated them being where they are right now. Tell stories at the dinner table or in the car and on your summer vacations. If you are a grandparent not living near your grandchildren, email them a story or tell them a story on the phone. And don’t forget to tell them stories about yourself. Tell them about good things that have happened to you, but maybe especially the hard things. They will love you for it, and it will give them confidence when they face difficulties in their own life.

When our children were young, we bought a big leather-bound journal and started recording the stories that Richard and I knew about our ancestors. We had the kids illustrate the stories. We found that drawing pictures of a story after hearing it made them more memorable and easier to recall—and also created a treasure forever.

In order to tell the stories, you have to know the stories. You will likely find amazing stories of your own family at familysearch.org or ancestry.com. It is not only worth the time and effort to find those stories, but it will create feelings of confidence, and even grit, when we share with our children the incredible obstacles that our ancestors dealt with and not only survived but thrived. Realizing that the blood of those great people who paved the way for us is now in our veins is a grand wake-up call for all of us!

Linda Eyre is a best-selling author, public speaker, mother, and grandmother. For nearly twenty years, she and her husband have been among the most prominent and popular speakers in the world on topics of parenting, life balance, and family strengthening. The Eyres have appeared on Oprah, Dr. Phil, CBS Early Show, Prime Time Live, Today, and Good Morning America. Linda’s newest book Grandmothering is available now!