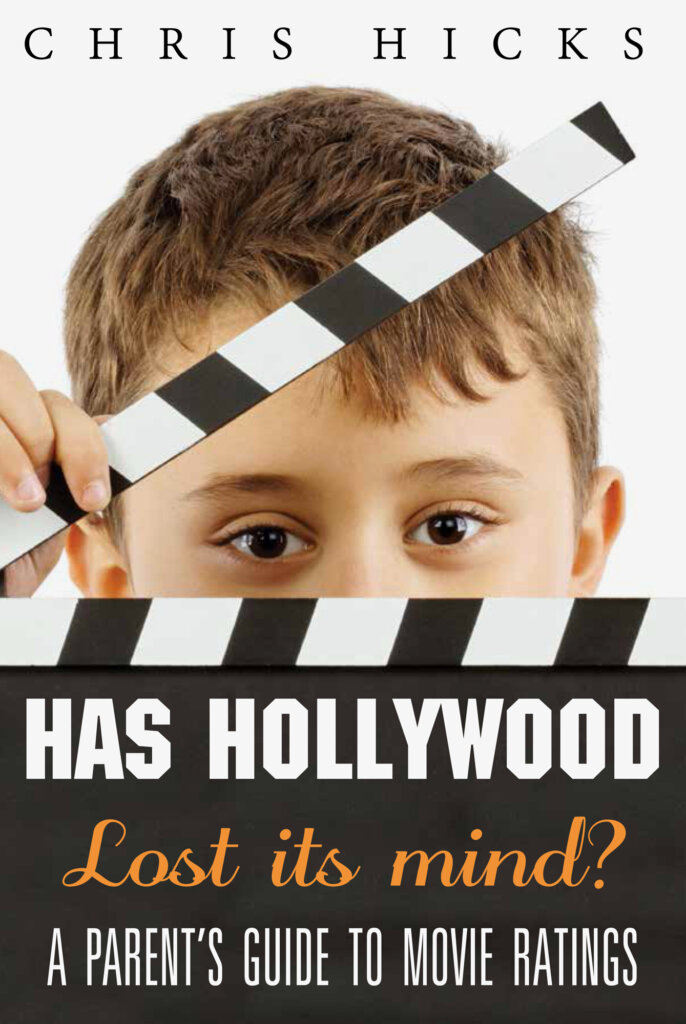 It’s no secret that marriage is not all bliss and happily ever afters. The wedding is not the ending of the journey, rather it is the beginning of an epic tale that includes all sorts of plot twists and surprises along the way. No marriage can avoid the bumps and jolts in the road, but we each can choose how we are going to interpret the journey. I once heard a story that illustrates this power perfectly.

George and Gracie had been married for nigh on 50 years. Gracie was so excited for their golden celebration that she wanted to do something truly spectacular for George on the morning of their anniversary. For 50 years she had gotten up early every morning to make George a fresh loaf of bread. Because she knew he preferred the fluffy golden brown top of the loaf she had always cut the loaf in half lengthwise and given him the top half. She wasn’t particularly fond of the denser bottom half of the loaf, mind you. But since she’d started out that way, she had stayed with it every morning of those 50 years since. Now she wanted to do something new so she went to her friends for ideas.

“Gracie! Don’t be ridiculous,” they all declared. “Why you’ve certainly done enough if you’ve been making him fresh bread every day for 50 years! Don’t you dare do anything new and wonderful. In fact, you need to mix it up. If you must continue to make this bread, you need to keep the golden fluffy top for yourself. You’ve earned it!”

Gracie resisted the outraged advice of her friends at first, but as more and more jumped in on the advice, she finally agreed. She waited anxiously for the day to arrive. The more she thought about what her friends had said, the more convinced she became they were right. It was her turn for the fluffy golden top and she was going to have it! She deserved it, after all.

Finally the morning of the golden anniversary arrived. Like she had so many mornings before, Gracie got up early to make the fresh bread. When George came to the table he saw the warm fresh bread sliced perfectly in half lengthwise. A smile spread across his face. “Ah, Gracie, you’re so good to me. I love your bread and I love you.”

Gracie smiled a secret smile at George as she slid the denser bottom half of the loaf towards him across the table. She knew he’d be surprised, but his reaction absolutely stunned her. He sat in silence, looking down at the steaming lower half of the loaf of bread as tears streamed down his face. Finally, he reached across the table to grab Gracie’s hand as he spoke, “Gracie, my love. I have always known you loved me deeply, but today, you have shown me an even deeper love. For 50 years I’ve never complained that you kept the lower, denser half of the loaf of bread for yourself because it was you who got up each morning to make it. While it’s always been my favorite I have willingly allowed you to keep it because you’ve sacrificed so much for me. But today you have selflessly given me the best part of the bread.”

Gracie was stunned! Her mind swirled with the ramifications of what George had said. For 50 years she had gone without her favorite part of the bread and it was all for naught! Why hadn’t he ever said anything? Why hadn’t she listened to her friends years ago? But she kept all those thoughts in her head. Instead she chose to sit silently, watching the tears trickle down George’s cheeks, squeezing his hand and simply enjoying the moment. Ultimately, Gracie knew, sometimes true love means knowing when to say absolutely nothing at all.

It happens to every family. Things are humming along smoothly when suddenly they realize that life is not just a bowl of cherries. An unlooked for event, crisis, or trial threatens to upset th…

If you like
Teresa’s articles,
you’ll love
Teresa’s
books!

About me: A national award-winning storyteller who is passionate about using story as a vehicle to turn and heal hearts, Teresa Clark has spent over twenty years practicing her craft with at-risk youth, women, the aged, and families. Teresa has passi… Read More