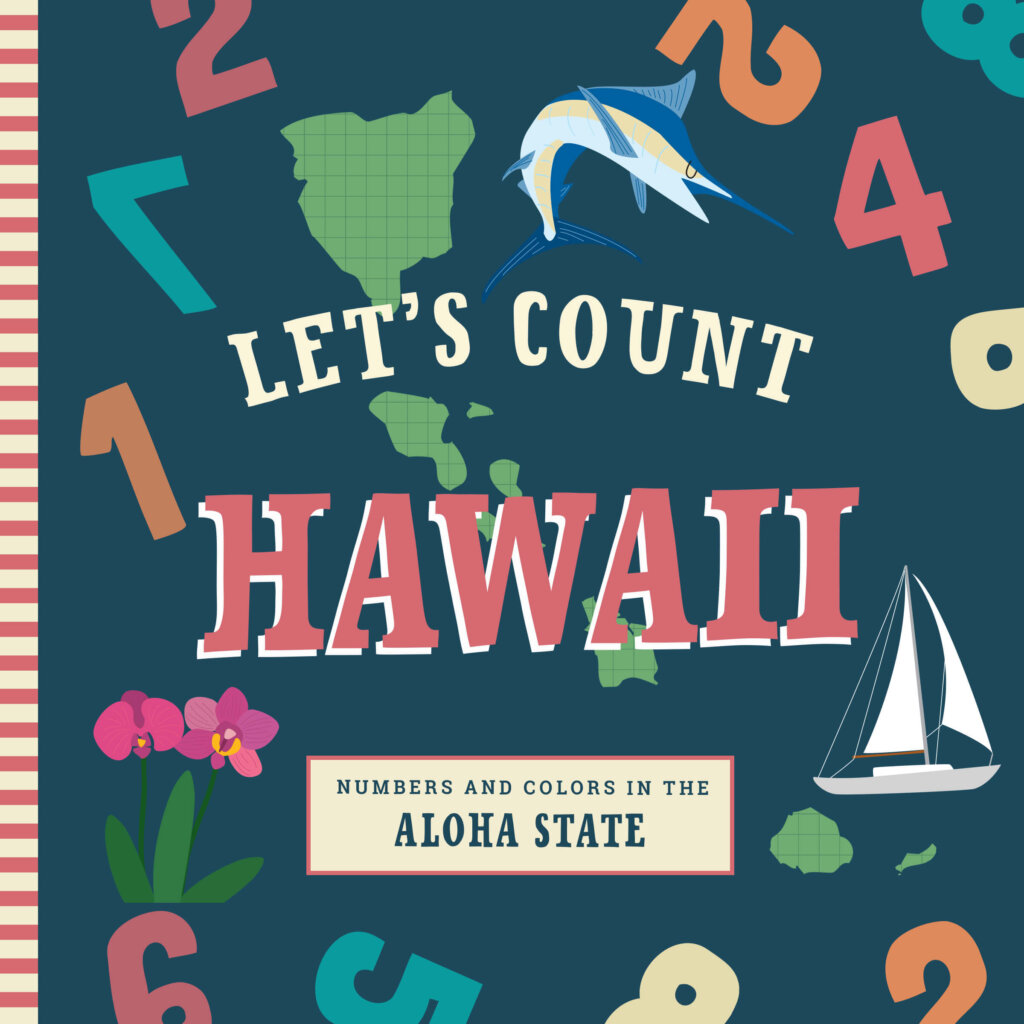 Have you ever walked into a grocery store or supermarket and noticed that some items were marked “organic” while others weren’t? What is organic food and why should I buy it? How is it different from regular or conventional food?

Well, conventional food is food that has been grown and processed using artificial methods. Farmers use chemical fertilizers to grow crops and synthetic pesticides to protect them from mold, insects, and diseases. For instance, insecticides are used to kill the bugs and herbicides to kill the weeds. Preservatives, colorings and flavorings, and monosodium glutamate (MSG) are added to the food. The DNA of plants and animals are altered, becoming genetically modified organisms (GMOs). Livestock are treated inhumanely by being kept indoors and fed crops grown with pesticides. Cows are given growth hormones to make them produce more milk. Eating animal byproducts can make them sick, at which point they would be treated with antibiotics and medications.

On the other hand, organic food is food that has been grown and processed using natural methods. Farmers use natural fertilizers such as manure and compost to grow crops as well as natural pesticides such as sulfur and copper to protect them. They use insect traps and good insects to kill the bad ones, tilling and mulch to control the weeds. Livestock are treated humanely by being allowed to graze outside as much as they want and being fed organic food. Instead of waiting for them to become ill and then treating them, farmers vaccinate them to prevent disease from occurring in the first place.

So why should I buy organic as opposed to conventional food? Well, let’s look at the pros and cons. Unfortunately, organic food costs more than conventional food. It can be hard to find as there is a limited selection. Less crops can be produced and they may take longer to mature. They may be contaminated with natural toxins. Because preservatives or waxes are not used, organic produce spoils faster. Organic meat is slightly more likely to be contaminated by bacteria.

As for the benefits, organic food is fresher because it does not use preservatives so it may taste better. Having fewer pesticide residues makes organic produce a better choice for pregnant women, children, the elderly who may have chronic health conditions, as well as the farm workers themselves. (However, organic or not, residues on most products are way below the Environmental Protection Agency’s safety limits.) Also, less or no food additives may make organic produce a healthier choice. Growing it can benefit the environment by using less energy, decreasing the amount of pollution, as well as conserving water and soil quality. Because no antibiotics are used, organic meat is less likely to be contaminated by antibiotic-resistant bacteria.

When shopping for food for you or your family, which would you choose? Would you go for the conventional food that is cheaper but potentially more toxic? Or, would you go for the organic food which is more expensive yet seems to be better for both people and nature? I guess it depends upon your budget and what your values are. Whatever you choose, just make sure that you wash your food! As for myself, if I could afford it I think I would probably go for the organic.

Want to make healthy meals for your family, but don’t want to spend an eternity in the kitchen and don’t want your food to taste dull and unappealing? Then Grain Crazy&nbs…