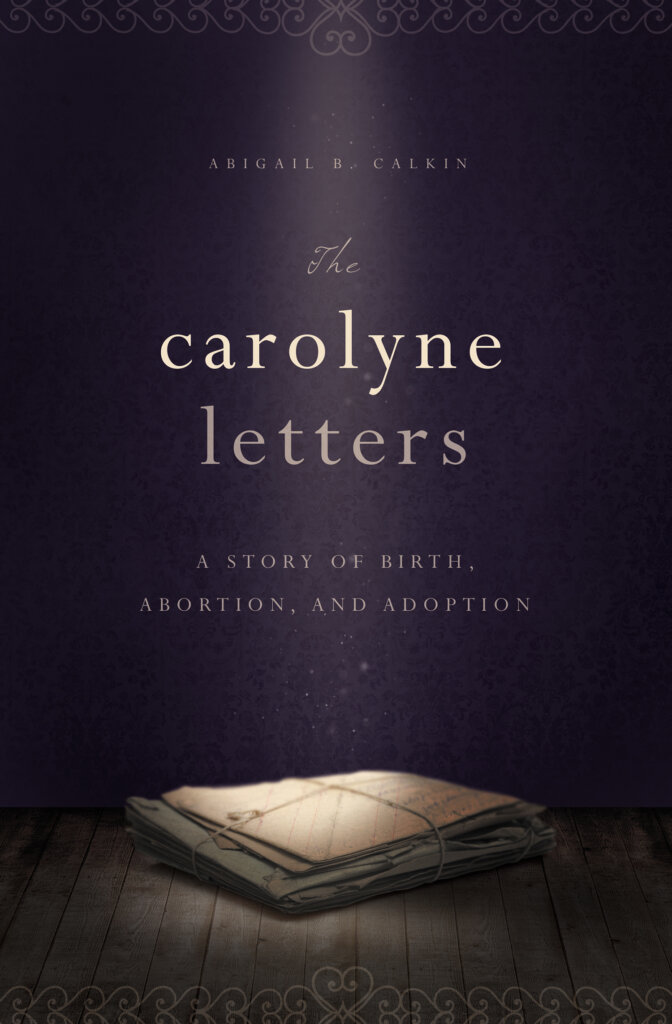 Meeting in the middle for a better marriage

Yep, that’s how things are.  So let me offer some advice: When it comes to male/female differences, I think we need to be both realistic and idealistic.

Idealism here means that we believe in our ability to go beyond the usual gender stereotypes; a guy can be concerned about cleanliness, for example, and a woman can be “fun-loving” around the house. Realism reminds us, however, that even though many domestic qualities can apply to both men and women, some won’t, and there’s bound to be something of a gulf between the sexes on this point.

This is why your wife may never fully trust you. She knows what you’re capable of, and she doesn’t like it. To me, having lunch without dishes is an accomplishment, even a triumph; I can’t help feeling this way. To her it’s an abomination; she rolls her eyes in that charming manner I’ve grown so fond of. Husbands and wives should always make a serious effort to accept their differences–but not with the false idea that such differences will ever completely disappear.

And yet it’s crucial that we all keep pushing ourselves toward the middle. It doesn’t really make sense to split adults between the two extremes. This has already happened, to some extent, even within the genders. I’ve witnessed firsthand the largely unspoken tension that sometimes exists, for example, between “career women” and “housewives.” You sometimes see tension too in domestically-committed men who feel uneasy about their masculinity or how others view it. And yet in both cases, these men and women are becoming more who they really are, living out more of their true potential.

So scrub that pot, brother, like it was an enemy lineman who wants to knock you into the cheap seats. And support your wife when she’s out there bringing home all or part of the bacon. It’s a new world, and we’re learning that there’s more to each of us than we thought!

And that’s a triumph even greater than lunch without dishes.

After staying home with his two sons for a year and his daughter since her infancy, Tim Myers knows all about being a stay-at-home parent. He knows the most effective cleaning products, which …

Glad to Be Dad

Tim J. Myers is a writer, storyteller, songwriter, and senior lecturer at Santa Clara University. Tim earned his master’s in literature from the University of Wisconsin-Madison and has 32 years experience teaching, both at the classroom and universit… Read More