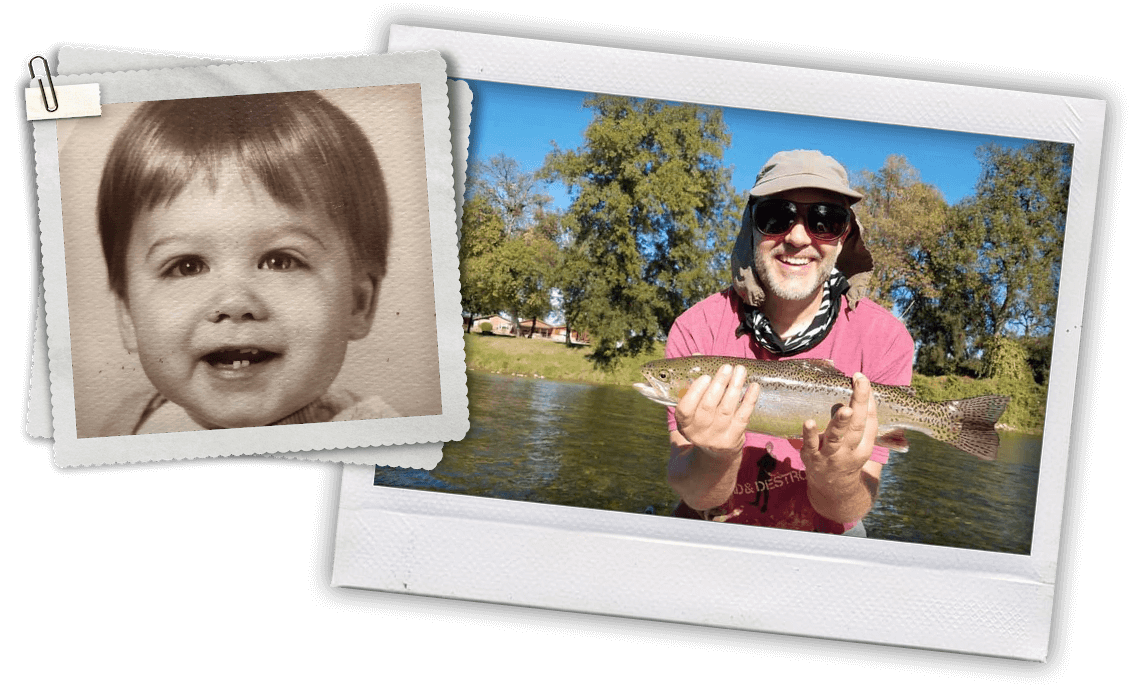 It was a hard thing for him to “stay on task” in first grade. He was always exploding out of his seat or talking to a friend excitedly about something. But I had to teach him, and for that to happen, he had to be at his desk like everyone else. It was an activity not unlike trying to squash an expansive, impulsive genie back into a thin-necked bottle.

Click to tweet:There has to be cognitive, emotional, and physical balance in the way children are educated in order for them to thrive.

But then we went on a beach walk, all the way to the rocks at the end and across them, into tidal pools and onto the slippery areas where the waves were crashing. Jakob was in his element. His clothes got wet faster than anyone else’s, but he was completely engaged in his environment. He found live fish, dead fish, and starfish. He knew the names of all the fish we saw in the tidal pools. He knew everything about the different anemones and showed his friends how to handle them. In the classroom, I would have checked all the ADHD boxes regarding Jakob. Outside on the beach, I would have checked none of them: he was trustworthy, reliable, knowledgeable, focused, and, okay, very muddy.

He was the perfect example of a child telling a teacher in the most basic way possible that he wasn’t ready to learn “sitting still at a desk” for hours a day. He was ready to dive into the world with both hands and learn about his environment. If children “tune out” when a task is repetitive or boring or not engaging their brains in a developmentally appropriate way, then maybe that “tuning out” is simply protection. Primary school children need to be enjoying everything they do. If they don’t feel love for what they’re doing or learning, if it isn’t an activity that they are physiologically ripe to undertake, they simply won’t, or can’t, learn it. And it will be a stressor on their growing brains and bodies.

Certainly, ADHD is a real issue, but my point is that we often create environments that truly exacerbate the problem.

In comparison to the US, schools in Australia seem to offer more recess time and the days are shorter. A typical day in a public primary school in New South Wales looks somewhat like this:

8:4511 a.m.: Literacy (In this class, everything from spelling to grammar to writing and reading takes place.)

1:452:45 p.m.: Literature or Science or Study of Human Society and Environment.

This scenario looks a bit less intensive than the school days in Florida where the children got fifteen minutes outside if they were lucky, but the focus is still almost exclusively academicwhich, we might think, is what school is all about. However, obviously, in order for the best academic results to be gained, the students have to be able to benefit from their learning. Half an hour of sports is a great release, but there’s still something missing in this picture. The children’s academic needs are being met (their physical needs are too, to a degree), but there’s an entire spectrum that is left out of the curriculum, one that researchers in Australia at least are finally identifying and trying to integrate back into the curriculum. When the arts are part of the curriculum, researchers have found that academic success ensues, as does emotional balance.

Most schools focus on addressing academics as a priority and, perhaps, if it’s a good school, even ensuring students get enough physical exercise. That certainly addresses the head and the limbs, but the “heart” is not being fed. If we neglect children’s metaphorical and physical hearts throughout their school years, they are potentially at risk of becoming diseased. There has to be cognitive, emotional, and physical balance in the way children are educated in order for them to thrive later in these areas. If cognition engages the head and physical activity, or the limbs, then emotion engages the heart. We can’t ignore the significance of the arts in any curriculum.

If our children are relentlessly under pressure to perform academically, their brains are often not in an optimum state to process whatever learning is supposed to be happening. It’s exhausting both physically and mentally to go from one academic hour to another throughout the day without a complete change in rhythm.

Of course, we do all have to master the skills that will eventually enable us to navigate the modern world, so what can possibly be done differently to make a learning environment more conducive to, well, learning? The truth is that it’s how and when we do something that can make the critical difference between being stressed to death or arriving at the brink of adulthood with the necessary tools to take on the challenges life throws our way.

This article is an excerpt from Shelley Davidow’s Raising Stress-Proof Kids.
: Shutterstock

Drawing on cutting edge research from the Institute of HeartMath, California, as well as Shelley Davidow’s extensive experience in working with children and teens, Raising Stress-Proof Kids ex…

If you like
Shelley’s articles,
you’ll love
Shelley’s
books!