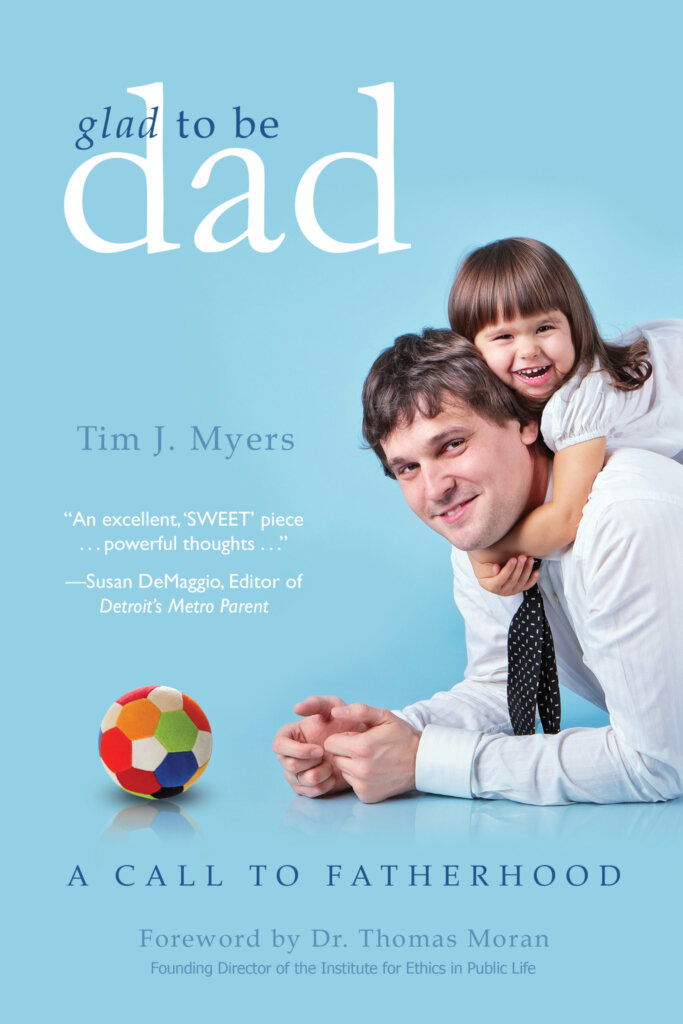 Author Antonio Sacre details his personal struggle with this in “Food Fight” from his book My Name is Cool. He recalls that when he was picked on by an older student for speaking Spanish, he was so embarrassed that he went home and told his father he never wanted to speak Spanish again. His cross-cultural status had become a burden.

Most multi-cultural children will experience similar moments when they decide they would rather identify with one culture over another. In these moments, there are a few steps that parents can take to help kids embrace their identity.

Commonly, kids growing up cross-culturally will often feel like they’re alone in the world. If, as in Sacre’s case, a child is growing up half Spanish and half Irish but is surrounded almost exclusively by white-skinned English-speaking children, he may start feeling like the odd man out and may want to change himself in order to fit in.

In these cases, it’s important for parents to find other cross-cultural kids to interact with their children. This shows children that they’re not the only ones with multiple cultures and identities.

In “My Name is Cool,” Sacre writes about a time in his life when he wasn’t even sure of his own name. Having been given so many nicknames by his family and his classmates, he came to a point where he was introducing himself as “Señor Antonio Bernardo Goo-goo goober Magoo Sacre, Potato Papito Futinguito Conquito, El Capitán de Disaster y los Mosquitos, Kid-with-the-super-silly-name, can’t I take anything seriously, El Goo.” Upon hearing this, Sacre’s principal told him: “You, my friend, have a powerful, funny, amazing name, and one that you should be proud of.”

In “The Country Mouse,” Sacre tells of his grandmother’s determination to reteach Spanish to him after he had sworn off the language. Despite his reluctance, Sacre later came to appreciate the gently way that she continued to speak Spanish to him day after day. He writes, “My grandmother gave me the gift of my language again… Because of that gift, I eventually became a storyteller.”

Like Sacre’s grandmother did, find ways to tell your kids about their own ethnicities and their accompanying cultural practices. Be gentle about it if you need to, but be consistent. Though they may argue initially, they will likely come to appreciate your efforts in the future.

“In 1960 my father got into a rowboat from Havana, Cuba and rowed 90 miles to the United States to start his new life.  By the time I got into seventh grade, I was telling my friends that…

My Name is Cool