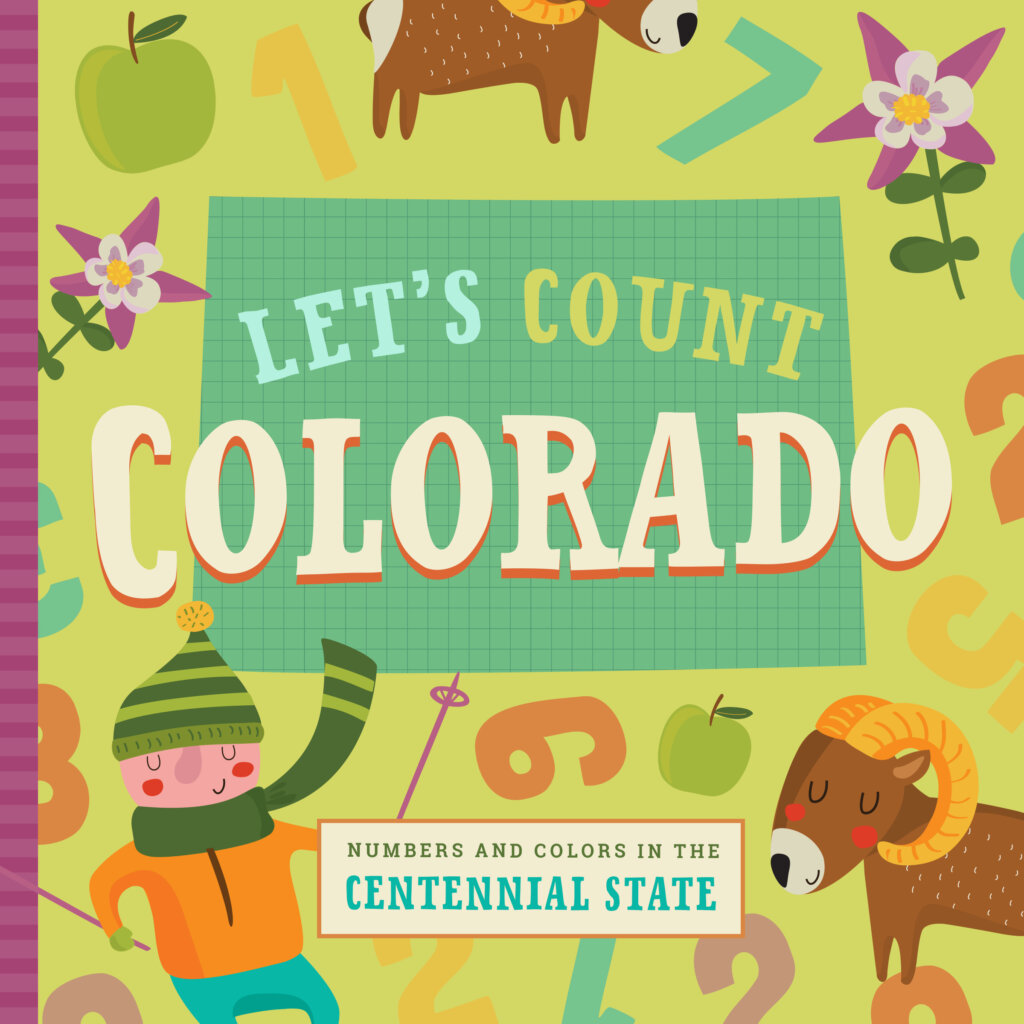 Get the All-Natural Munchies!

Except, these days it’s not just hippies looking for alternative medicine solutions; it’s almost everyone. The idea that you can get yourself better without paying a huge medical bill is catching like wildfire once again, and the age of natural medicines is becoming popular among more than just those right-wing liberals. It’s not even limited to medicine today. The idea of “going crunchy,” the PC phrase for trying to be a little more natural, applies to almost every aspect of people’s lives. This article is all about what it means to be crunchy. But not in a crazy, go live in the woods, off-the-grid, never-wear-polyester-again kinda way.

The most health-conscious people seem to be new mothers. They never want germs or dirt or fun near their precious new bundle of joy. And in an attempt to avoid all that, they spend a fortune. Why? Kids are expensive enough on their own, so there’s no need to make it worse. Use some munchies tips and save the rest for their college loans.

·         Cloth diapering. A pain, I know. These probably aren’t for the weak-stomached lot–or for newborns. But they’re efficient and much cheaper in the long run. Figure this: One package of cheap diapers (say a 24 count) costs roughly $5. Take an 8 month old (the age of the youngest baby in my family right now). He goes through about five diapers a day. That’s 35 a week. That means you have to have 2 packs to last the week, or $10. So for 1 year of diapers, you’re spending $520.  This is a ROUGH estimate. Ok, go check out cloth diapers. When my sister shopped Craigslist, she  purchased about 20 cloth diapers for around $250. Adjustable sizes mean that these diapers will fit most babies through that year. Taking into consideration washing just diapers once a day (at least), say it takes a dollar a load at home. With  an extra $52, that’s $352 total. That saves $168 in one year for just the first year and one child. Imagine if you get decent diapers, my price was wrong, or you have multiple children. Those numbers alter drastically.

·         Make your own baby food. Mash regular food into baby food. My baby cousin loves carrots and green beans. When we make them for dinner, he gets fork mashed versions of our plates, and he’s super excited. For older kids, why buy popsicles when their juice is in the fridge, ready to be frozen? You get more bang for your buck and it’s way healthier.

·         Pump and freeze your milk. Even if you don’t want to breast feed, you make the milk whether you want to or not for a while. Instead of buying a small can of formula for $25, use what you already have. It’s healthy, builds the kids’ immunities, and studies have shown that breast fed kids have less allergies. Win, win, win there.

The idea of an apple keeping the doctor away didn’t pop up from nowhere. There have always been alternative remedies to avoid the doctor even when you’re sick. No one wants to go see the dreaded white coats, especially these days when going to the doctor costs an arm and a leg just to hear them tell you: “You have a cold. Rest and drink lots of fluids.” So instead, why not try some home remedies first to save yourself the anxiety and the doctor bill?

·         A spoonful of honey and a ¼ tsp of cinnamon will cut the length of a cold in half, or possibly more depending on the strength of your immune system. Take it twice a day for the duration of your symptoms, and you’ll be feeling better within 2-3 days. Tested and true.

·         Chamomile tea is sure to help cure a stomach ache, calm your nerves, help you sleep, and soothe a sore throat.

Baking Soda: it’s in everyone’s kitchen. Ok, maybe not everyone’s; I do not expect to find baking soda in some broke, college boy’s cupboards unless his mom put it there on move in day. But for those of you who cook at all, chances are you have a box of this stuff floating around somewhere. What you didn’t know is that that box holds the first of several keys to becoming crunchy.

Baking soda is this totally magic product that works for EVERYTHING. I use it as shampoo, my sister uses it as deodorant, my mom as toothpaste, and my brother-in-law as a shoe insert for his unbelievably stinky feet. from one little white powdery substance that you’ve been using for baking. Sure, now I’ve got you wondering what you’ve been putting in your food for ages but hear me out. You’ve been eating it for ages, so it’s obviously not toxic (unlike some deodorants said to give you cancer, and toothpaste that sends us running to the ER if a kid swallows it), and most people have heard of sticking some in the fridge to eliminate odors. This is totally the same, just different.

·         For me, I use it as an all-natural (or rather, mostly natural) shampoo. PC phrasing calls it “no-poo.” I take somewhere between two and four fingers (width of your finger along the side of cup) of baking soda, mix it with about double that in water, and dump it on my head like I would normal shampoo, scrubbing it in nice and deep. (As conditioner I do the same, but replace b.s. with vinegar.) I’m down to only having to wash my previously greasy hair once every 5-7 days and have eliminated my dandruff. I have super healthy and strong hair, and it’s all from the $3.50 box that I’ve been using for almost 5 months and that is only half gone. Can you say heck yea?!

·         My mom uses a sprinkle on top of her usual toothpaste (my sister is super crunchy and makes her own toothpaste, which is a little much for me) to help whiten her teeth. She does this once or twice a week, and she sees a noticeable difference.

·         My sister, who sweats like a man in the summer, has completely done away with deodorant because a bit of baking soda does a better job. She uses a foundation brush that was a little too worn for her face any more, dips it in the b.s., brushes it under her arms, and voila! She’s set for the day.

So there you go. How much do you spend on shampoo that makes your hair greasier and deodorant that smells like flowers until it smells like you every month? Even if somehow you manage to go through one of the big boxes of the stuff they sell at every grocery store in a single month, going crunchy is only about $3.50 a month instead of the $10, $15, $20 we all spend. Do that math. Paying $3.50 for twelve months is $42. Paying $10 for twelve months is $120. That’s roughly $80 in savings!

In order for being crunchy to actually find an acceptable foothold in people’s everyday lives, you have to merge it in, slowly, cheaply, and in such a way that it is more convenient, not less so. Instead of demanding you throw out all your junk food and home-grow free-range chickens, we’ll integrate cheaper, tastier, and healthier snacks. I won’t make you throw out every chemically-enhanced item in your toiletries, but give baking soda a try and you won’t regret it! This isn’t about extremes; it’s all about saving money and making you feel healthier all around.