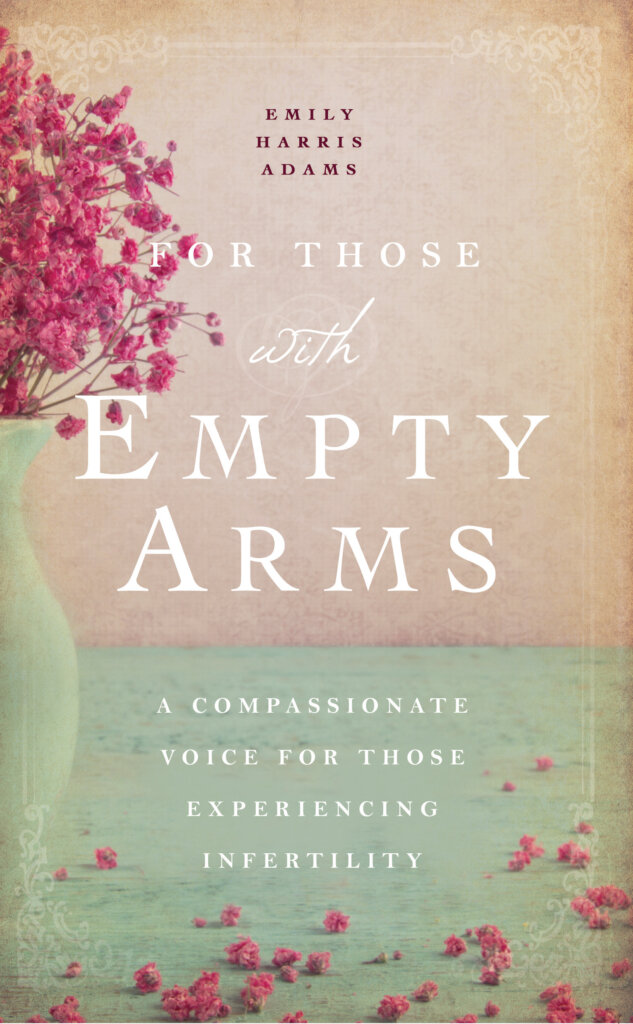 Exercise? Do it together!

When Hope was playing the violin, I ended up getting myself  a full size violin (inexpensive) and I learned how to play violin with her. It taught me a lot about music, for one thing, but it was also a chance for the kids to see that I struggled too. I wasn’t just Mom; I was a person just like they were. And it gave us time to spend together doing something we had in common. All great reasons for parents and kids to do somethingwhatever it is they choosetogether.

These days, people will ask me how I get grouchy teenagers to go out running in the middle of  winter. Well, the simple answer is: I run with them. I talk and chat and make it fun. I encourage them when they feel like they can’t keep going. I make achievable goals, and I never ever yell at them. I can hear their breathing next to me. I can tell when they are about to collapse, and I will walk with them so they don’t. It has not been my experience that teens don’t want to spend time with their parents. Yes, they want parents to disappear when their friends are around. But my kidsand I think most kidsdesperately want the attention and approval of  their parents. They don’t want their parents to tell them what to do, but if  you are willing to do what they want to do, or to help them achieve a goal that they have, then they will gladly stay with you.

This is one of  the most important lessons for inspiring your children to do something. You do it with them. If  you want your children to learn how to cook, don’t buy them a cookbook. Bring them into the kitchen with you, explain every step and give them something to do. Even at a young age, this is a great principle.

I remember when Hope was about 18 months old, Matt used to sit her up on the counter in our kitchen and crack eggs. She was thrilled to watch him do it, and slowly, he let her take charge of  the problem herself. He let her tap the egg on the counter, then he opened it. And finally, he let her crack the eggs herself. Before she was 2, she was great at cracking eggs because for her, it was a fun thing to do with Dad.

Because Sage had shown the least hatred of  running, I asked her in the summer of  2007 if  she might be interested in running a 5k with me. She had been the only one of  the three kids to complete a three mile run on the track in less than 30 minutes, which to me is a kind of  threshold of  running vs. jogging. I told her that there was a 5k on the weekend of  July 4th in a nearby town and that I would run the race with her. I had done the same race the year before on my own, and it was well run and inexpensive, plus the money went to a literacy cause that I believed in. Sage agreed to come and do it with me, so this was going to be my first ever experience actually racing with one of  my kids.

We drove to the race just the two of  us, chatted about school and friends, and then got to the starting line. It took a few seconds before the mass of  people let us start moving, then slowly we were able to run. The first part of  the course was downhill, and I figured that my main job was to keep Sage from going too fast and ending up giving up halfway through the race. The first third of  the course was easy, downhill, through the center of  town in Kaysville, past the high school and then the tiny movie theater.

Sage and I felt like we were in a big crowd of  people who all had the same purpose we did. It was a beautiful summer day, and since it was about 8 a.m., it wasn’t too hot yet. There is something amazing about the beginning of  a race with so many people on a holiday like the Fourth of  July, a special energy that comes from knowing the rest of  the day is going to be spent with family and friends and that you will be up late that night watching fireworks and making memories. The second third of  the course was straight uphill into the Wasatch Mountains to the east, and that was where Sage began to struggle. She looked sick and pale and started to shake and sweat. I was starting to get nervous that she was going to collapse again like she had on the track. I told her it was time to walk, so she walked the rest of  the way up the hill.

When we turned and were on flat again, we started a slow jog to the finish line. We stopped one more time. Once I pointed out the finish line, Sage sped ahead of  me and I let her cross just before me. She was pretty tired immediately afterward, and just laid down on the ground for about twenty minutes. But then when we got back in the car together, she was very chatty. She was proud of  herself  and the race T-shirt and for months afterward, she wore it on Saturdays to show it off. She was the only one of  the kids who had done a full 5k, which was a nice bragging right.

From the personal tragedy of a stillbirth to an Ironman and beyond, author and stay-at-home mom of five children Mette Ivie Harrison learned life lessons about accepting herself, moving forwar…

If you like
Mette’s articles,
you’ll love
Mette’s
books!

Nationally published YA fiction author Mette Ivie Harrison (The Princess and the Hound and Mira, Mirror) has been involved in triathlon since 2004, when she won 1st place in her age group at the first triathlon she ever entered. Since 2006, when she … Read More