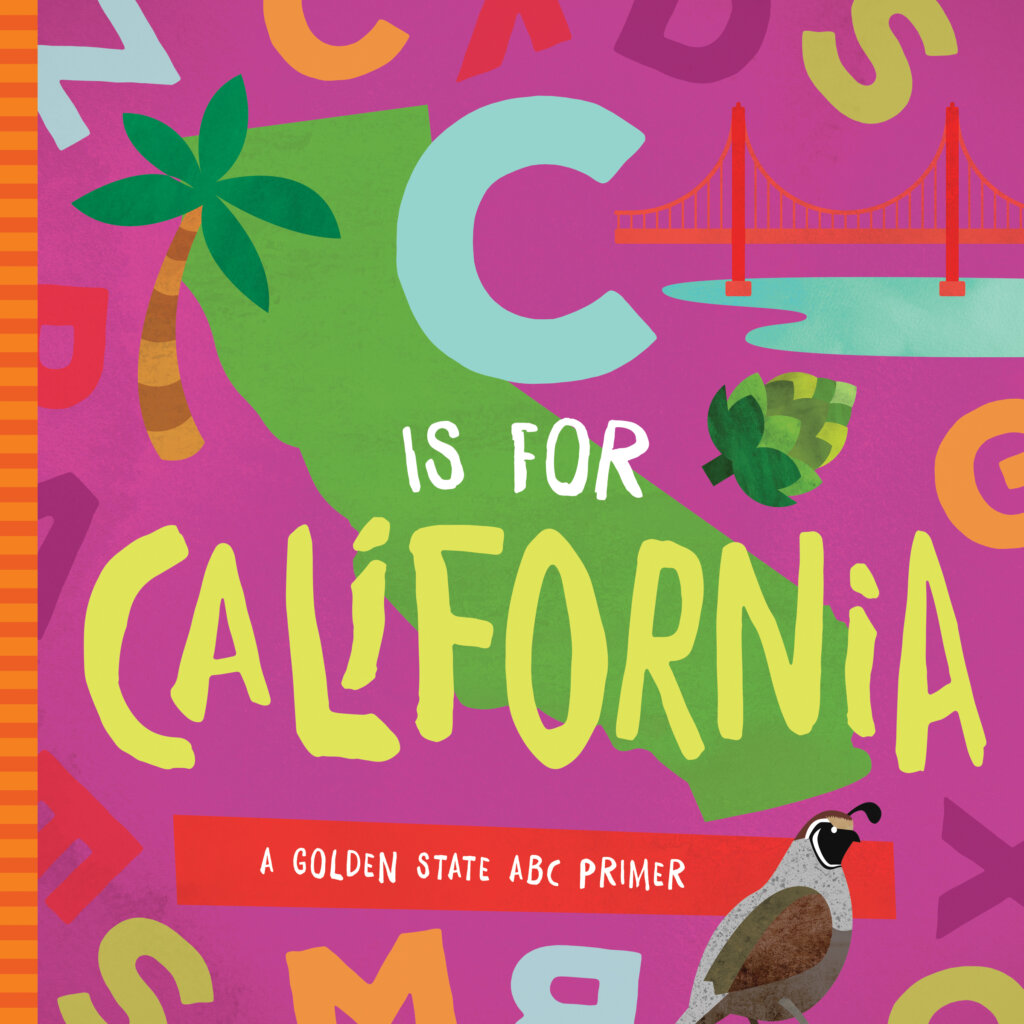 Many kids learn this rule at a young age, and try to follow it just because they have been told to. However, it’s important for kids and adults alike to understand that the golden rule isn’t just like any other rule. It shouldn’t be followed without a reason.

The golden rule should be followed because our world is built on a circle of compassion. If you act compassionately towards one person, chances are that those around you will be more likely to treat you with compassion. It’s not a two-step process; there’s no guarantee. If you treat others with respect solely because you are hoping for respect in return, you are not guaranteed that response. Life does not owe you anything.

Compassion and the golden rule are about doing what is right for each individual person, and not because you have to, but because you want to. When I was in preschool, a boy in my class knocked me down because I took the red fire truck that he wanted. He apologized a few minutes later, at the behest of our teacher, citing the golden rule. He said he was sorry and gave me his green lollipop in penance. I put the lollipop in my backpack, only to throw it away at home. I hated the taste of green lollipops.

At the time, the golden rule seemed like an adequate apology. Treat others the way you want to be treated. The boy in my class wouldn’t have wanted to be pushed down in the middle of recess, and so he shouldn’t have pushed me. He likes the taste of green lollipops, and so I would appreciate the green lollipop as a present. It took me a few years to understand the selfishness of his apology.

There is an important lesson to be gleaned from this: the golden rule is about action, not reaction. The boy who knocked me over reacted with the golden rule by giving me a lollipop; however, if he had truly been following the golden rule, he would not have knocked me over at all. Before you do anything, no matter the situation, think about your actions and how they would look from the outside. If someone did the same thing to you, how would you feel? Do not react with compassion; act with compassion.

There are fairly universal actions that everyone appreciates, like having the door held open, receiving thanks, being treated fairly, etc., and you should do your best to do those things for others. In return, they might do it for someone else, and so on, until it comes back around and a complete stranger is holding the door open for you. Everything comes back around, and if you treat others with compassion, more often than not, you will receive compassion back.

However, just like with any rule, there are always exceptions. There are some people who, no matter how kind and genial you are to them, they never return the favor. And that’s okay. That doesn’t mean you should give up and act coldly toward them. Someday, they might choose to treat someone else with the compassion that you always showed them. You may never see the immediate effects of the good you put out into the world, but it will come back to you in unique ways that you might not even notice.

Another takeaway is this: the golden rule is supposed to be about putting yourself in someone else’s shoes. It’s supposed be about compassion and respect, about understanding how someone else would feel in your situation. However, to many young kids, the golden rule is simply a rule of selfishness. It’s about deciding what you like and the way you like to be treated, and assuming that everyone around you feels the same.

The reality is that every individual is different. There is no “right way” to eat an ice cream cone; though you may think your way is the best, someone else might disagree. Just like you wouldn’t expect someone to eat their ice cream the same way you do, you shouldn’t assume that everyone enjoys the same things you do. It’s important to put yourself in other people’s shoes, but it’s more important to do so with them in mind. You shouldn’t put on another’s shoes and then look at your image in the mirror. Don’t consider what you like, feel, or want and project those ideas on to another person; instead, observe what they like and treat them that way. It would be wrong to pretend that everyone else is just like you. Everybody has a different perception of the world.

Have you ever experienced a moment in your life when you began to appreciate the stories and lessons your parents might have shared with you? Perhaps it was a moment quietly working when your …

Lessons From My Parents