Home » Shop » For Those with Empty Arms

For Those with Empty Arms 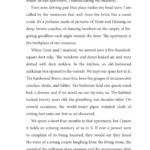 After receiving the news that in vitro would be their only hope for biological children, award-winning poet Emily Adams had to learn to live in a new world of needles, embarrassing tests, long waiting periods, and expensive doctor’s appointments.

In this beautiful and touching book of poems and essays, Emily tells the story of the diagnosis and the chaotic years that followed. Despite the many instances of disappointment, she learns how to continue to hope. Emily Adams weaves a powerful and compassionate story for any woman who is desperately trying to conceive but can’t.

How to Teach Kids About Hispanic Heritage Month 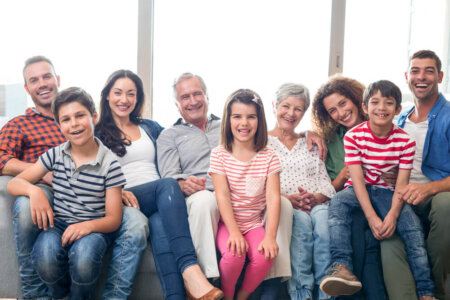 The Blessing of Grandparents

Emily Harris Adams considers herself a long-expecting mother. She's seen the frustrating world of infertility: the often humiliating doctor visits, the astonishing price tags for treatments, having to explain why she doesn't have kids, the shock of finding out a friend is going through the same struggle, waking up with her arms cradling a non-existent baby, and needing to suddenly cancel a round of in-vitro for health concerns.

Emily is also a poet. Her first poem, Empty Linen, was quoted to a religious audience of more than 13 million people. Emily's award-winning poems Second Coming and Birthright have been read worldwide. She lives in Provo, Utah.