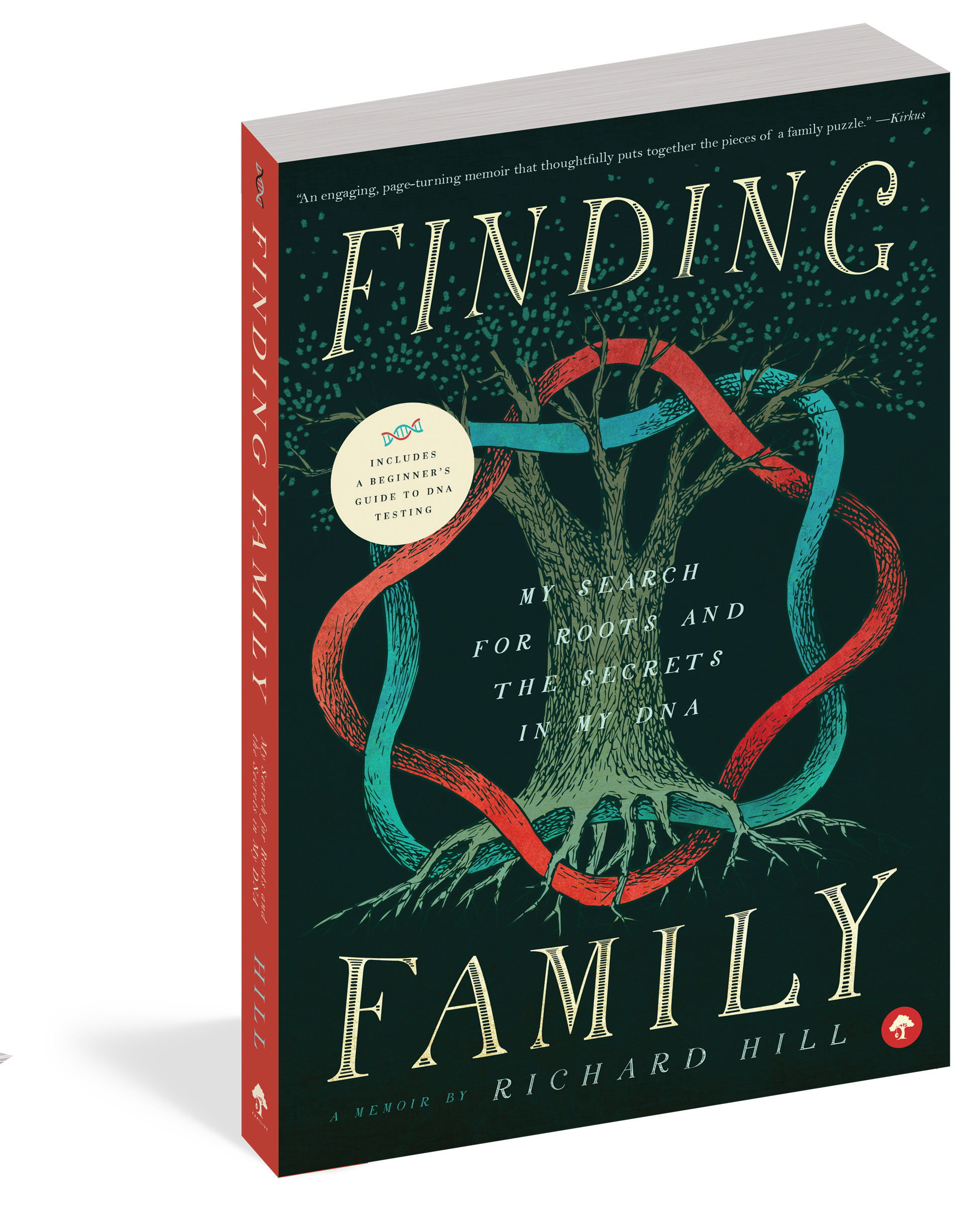 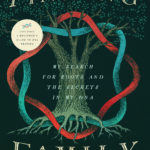 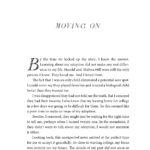 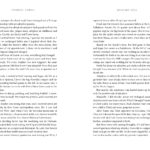 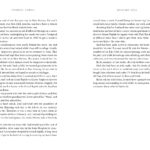 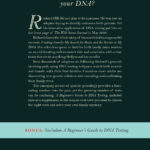 Finding Family: My Search for Roots and the Secrets in My DNA is the highly suspenseful account of an adoptee trying to reclaim the biological family denied him by sealed birth records. This fascinating quest, including the author’s landmark use of DNA testing, takes readers on an exhilarating roller-coaster ride and concludes with a twist that rivals anything Hollywood has to offer.

In the vein of a classic mystery, Hill gathers the seemingly scant evidence surrounding the circumstances of his birth. As his resolve shores up, the author also avails of new friends, genealogists, the Internet, and the latest DNA tests in the new field of genetic genealogy. As he closes in on the truth of his ancestry, he is able to construct a living, breathing portrait of the young woman who was faced with the decision to forsake her rights to her child, and ultimately the man whose identity had remained hidden for decades.

Finding Family offers guidance, insight, and motivation for anyone engaged in a similar mission, from ways to obtain information to the many networks that can facilitate adoption searches. The book includes a detailed guide to DNA and genetic genealogy and how they can produce irrefutable results in determining genetic connections and help adoptees bypass sealed records and similar stumbling blocks. 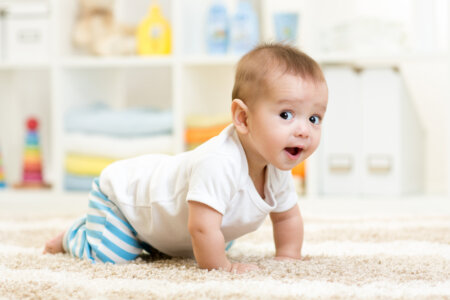 At 18 years old, Richard Hill accidentally discovered a deeply hidden family secret: he was adopted. Assuming he would never know any details, he was startled to learn many years later that he had a brother out there somewhere. What then began as a search for his mother and brother turned into a decades long search for the identity of his biological father.

Thwarted for years by sealed records, lies, and cover-ups, Richard eventually turned to a series of new DNA tests designed for genealogists. His groundbreaking use of this new science to uncover the name of his birth father was reported on the front page of The Wall Street Journal. Subsequently, newer DNA tests would lead him to an even more startling conclusion.

Richard has made it his personal mission to share what he learns with other adoptees and genealogists. He does that through his web site, DNA-Testing-Adviser.com, social media, presentations, and now his books.

His memoir, Finding Family: My Search for Roots and the Secrets in My DNA, was named a Finalist in the Next Generation Indie Book Awards. The electronic version was awarded a gold medal in the Global Ebook Awards.