When a crisis hits, we all wish we could be a little more self-sufficient. With Breaking the Grid, you can learn to live completely off the grid or just be a little more environmentally conscious. In this comprehensive guide, you can find step-by-step photographed instructions for everything from making your own paper products to microgardening, from building furniture to harnessing solar power, and from making your own brown sugar to sewing sutures in an emergency situation. With projects for first-time gardeners and hardcore homesteaders alike, there’s something for everyone! 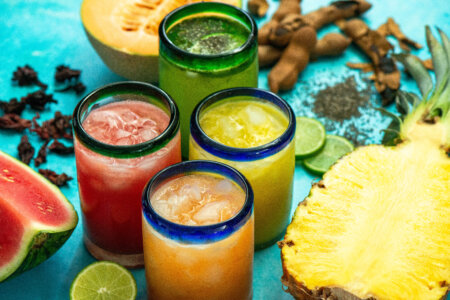 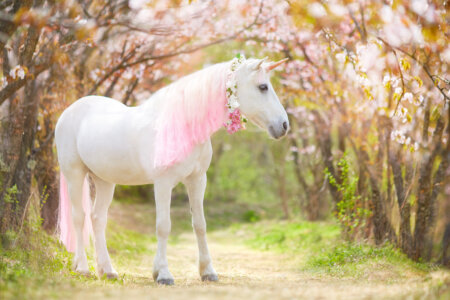 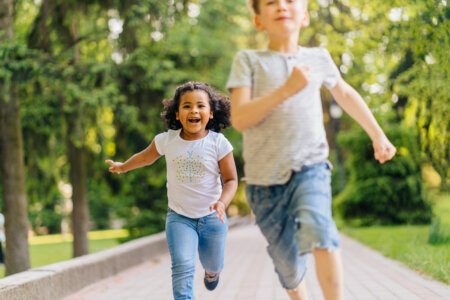 Dan Martin is widely considered an expert in the field of self-sufficiency, drawing the attention of and appearing on/in mainstream media such as CNN, Yahoo News, MSNBC, Esquire men’s magazine, and the Travel Channel. Dan has consulted on shows like AMC’s The Walking Dead, National Geographic’s Doomsday Preppers, The Travel Channel’s Paranormal Paparazzi, and TNT’s hit show Falling Skies, as well as for various governments and sustainable-living communities, including an ongoing Sustainable Community in Monkey River, Belize, and the Nete Ibo Eco Village in Tabatinga, Peru. 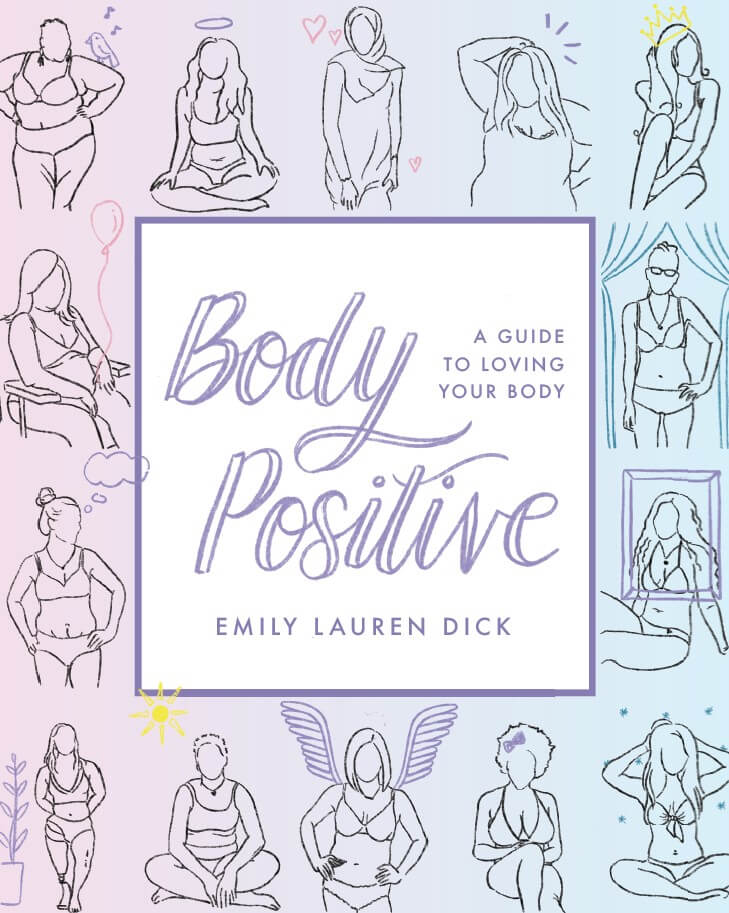