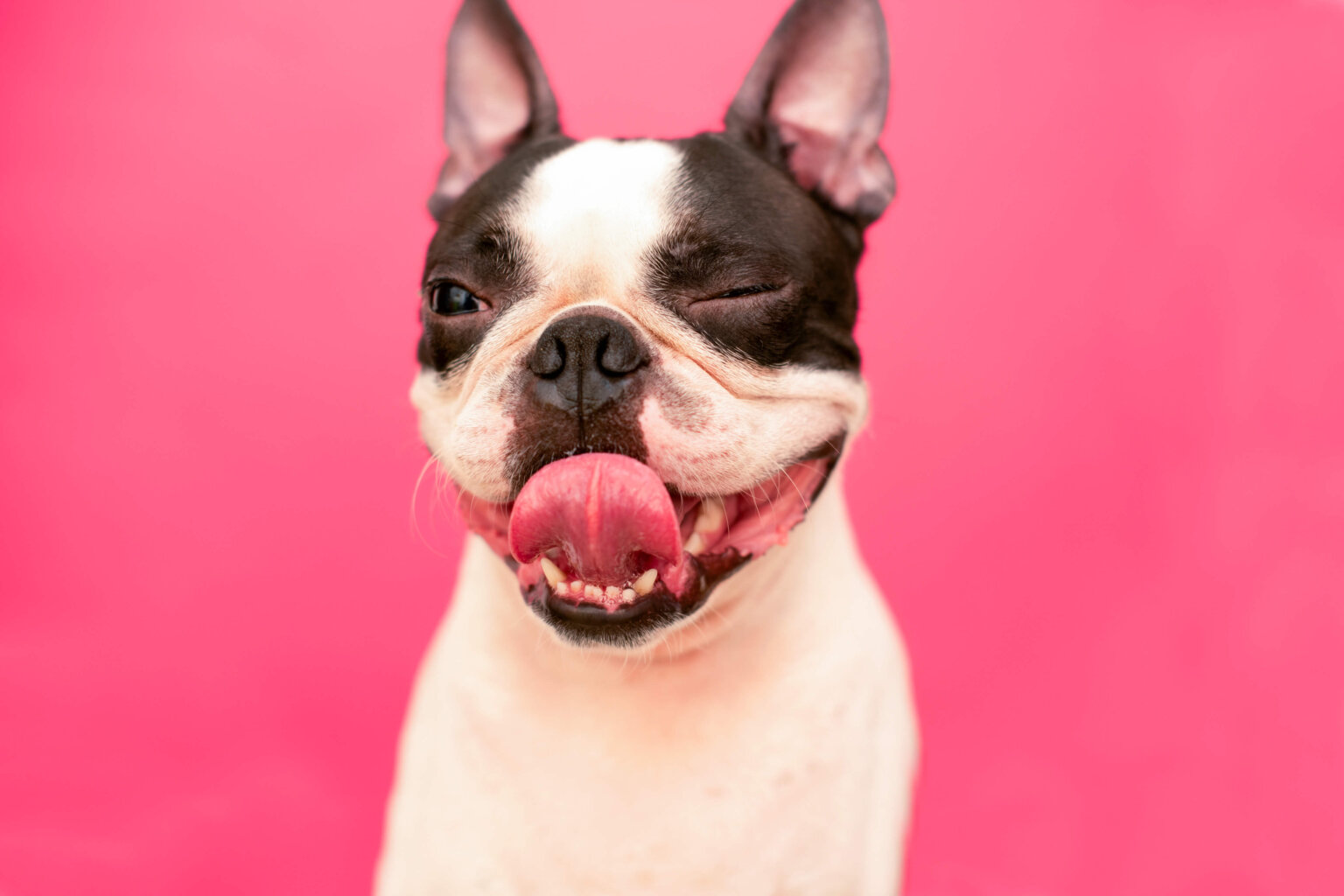 Author and illustrator, Gabe Jensen shares what inspired him to write Neverwoof. Read along to learn what inspired Gabe to create this hilarious book.

I tried to publish my first kids’ book when I was eighteen. My dad is a sci-fi author, so he was able to get an editor to look at it. Nothing came of that experience (Nightbringers is still looking for a home. Anyone? 🙂 ), but I enjoyed the process.

A few decades later, having worked in advertising and as a designer of digital brain and word games, I returned to that early love and started to take my writing seriously.

Neverwoof was one of my first manuscripts and although Familius didn’t want to publish it when I submitted it, they asked to see more work.

We traded concepts back and forth over a couple of years and even entered into a contract for one manuscript.

That later fell through—which was a hard email to get. Thankfully there was sweet with the sour: they wanted to publish Neverwoof, over three years after I submitted it! Perhaps returning to an early love is a theme.

It’s fascinating to me that the first book I sold—among the thirty or so I’ve submitted—was written when there was a freshness and naïveté to my process.

For example, one of the messages you get from the kids’ book world—in social media, forums, conferences, etc.—is that it’s difficult to sell a rhyming book. And yet Neverwoof . . .

Saw a pack of pugs run by.

He saw a bone cloud in the sky.

In the book, Neverwoof is confronted with a difficult situation: a robber breaks into his house, and he must decide whether to warn his family or stay true to himself.

This is something I faced in the writing process: responding to valuable feedback from others while keeping my core identity.

And it’s something we all face often in our lives.

Especially for kids who might not be the most gregarious, I think finding their voice, without becoming something they are not, is so critical.

I moved from a farm in Kentucky to the heart of Brooklyn when I was seven. At first, I was overwhelmed by my new environment. It took me a long time to find my voice under difficult circumstances.

How does Neverwoof deal with finding his voice?

Well, you’ll just have to read the book to find out. 🙂

Pre-order your copy of Neverwoof today!