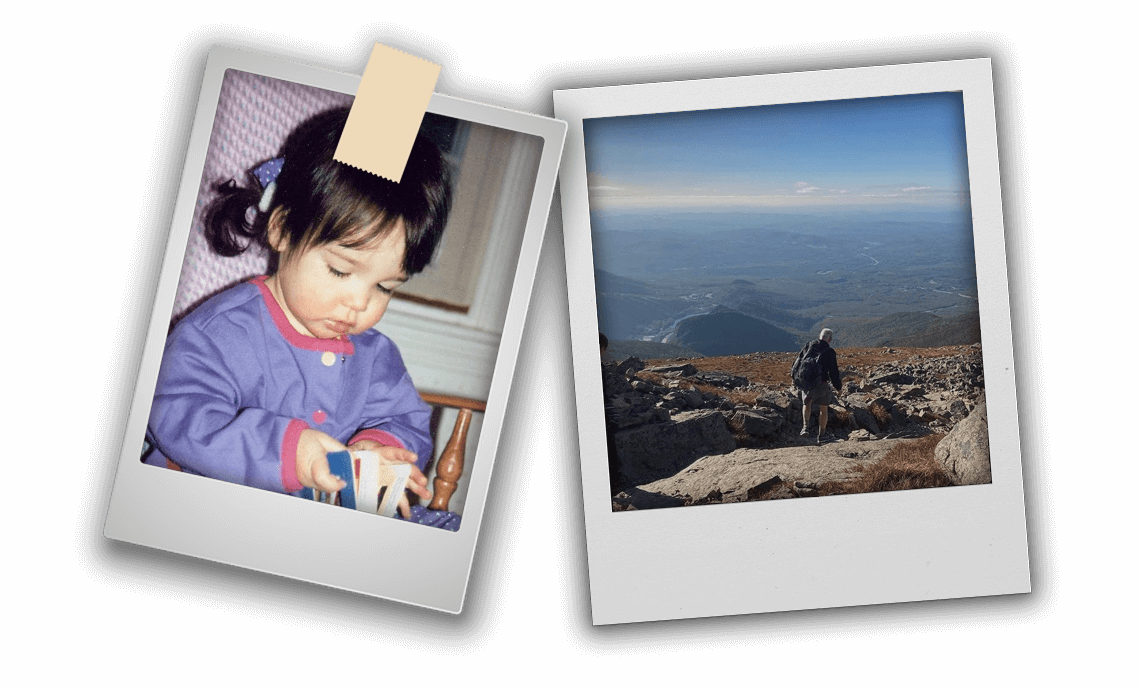 A Real-World ‘Fault in Our Stars’ Love Story

When we pick up a book, what we’re often looking for is a story to give us hope in a time of sadness. John Green’s 2012 novel, The Fault in Our Stars, is one such book that has become incredibly well-loved, even outside of its intended young adult audience. The book’s popularity was so widespread as to merit a movie version, the DVD of which comes out today.

The Fault in Our Stars follows the story of teenagers Hazel and Gus, who meet in a cancer support group. Through their friendship, which quickly blossoms into romance, Hazel and Gus are able to face the harsh reality of death and the effect their disease has on everyone who surrounds them. Together, they are able to create a relationship so magical that it seems like a “little infinity” in the days they have left. It’s a beautiful concept, to be sure.

Over twenty-five years of marriage ensured that the Kenyon’s relationship had been put to the test. Everyday issues like health problems, financial worries, and eight kids meant that there had certainly been ups and downs, but David’s life-threatening 2006 cancer diagnosis was their biggest challenge yet.

Unlike Hazel and Gus, whose parents serve as their voices during cancer treatment, David and his wife, Mary, had to rely on each other, especially when David was rendered physically unable to speak for himself by his illness. Mary became her husband’s voice during his hospital stay. She consistently made sure that he was cared for properly, insisting that he be viewed as a human being by the hospital staff. Along with David’s medical chart, the nursing staff would always find a sheet explaining David’s life as a devoted husband, father, and grandfather. These small glimpses into what used to be her normal life motivated Mary to fight to keep it.

Because Hazel and Gus are both cancer patients, their relationship is not one of caregiving. Mary, on the other hand, knew far too well that caring for a cancer patient can be scary. From giving medication to caring for post-surgery wounds, caregivers must have the courage to put their own needs aside in order to maintain a patient’s health. In her book, Chemo-Therapist: How Cancer Cured a Marriage, Mary describes how acting as a caregiver for her husband allowed her time to focus almost solely on him and their marriage.

The results speak for themselves.

As Mary states, David passed away from complications due to a heart attack just a few years after his diagnosis. Howeverand in this respect their relationship very much parallels The Fault In Our Starsit was the diagnosis itself that allowed David and his wife to create their very own “little infinity” before David’s death.

The Fault in Our Stars and Chemo-Therapist are both love stories with a matching theme. However, the relationships depicted greatly differ. While The Fault in Our Stars may beautifully illustrate how a shared experience can bring people together, Mary’s book describes the kind of love that comes when you put another person’s needs above your own.

And best of all, it’s a true story.

Click here to discover the Kenyons’ incredible journey for yourself.

What happens in a family when the father is faced with cancer, a family in which the mother is the local coupon queen and their yearly vacation consists of a day spent at a Chuck E. Cheese’s rest…