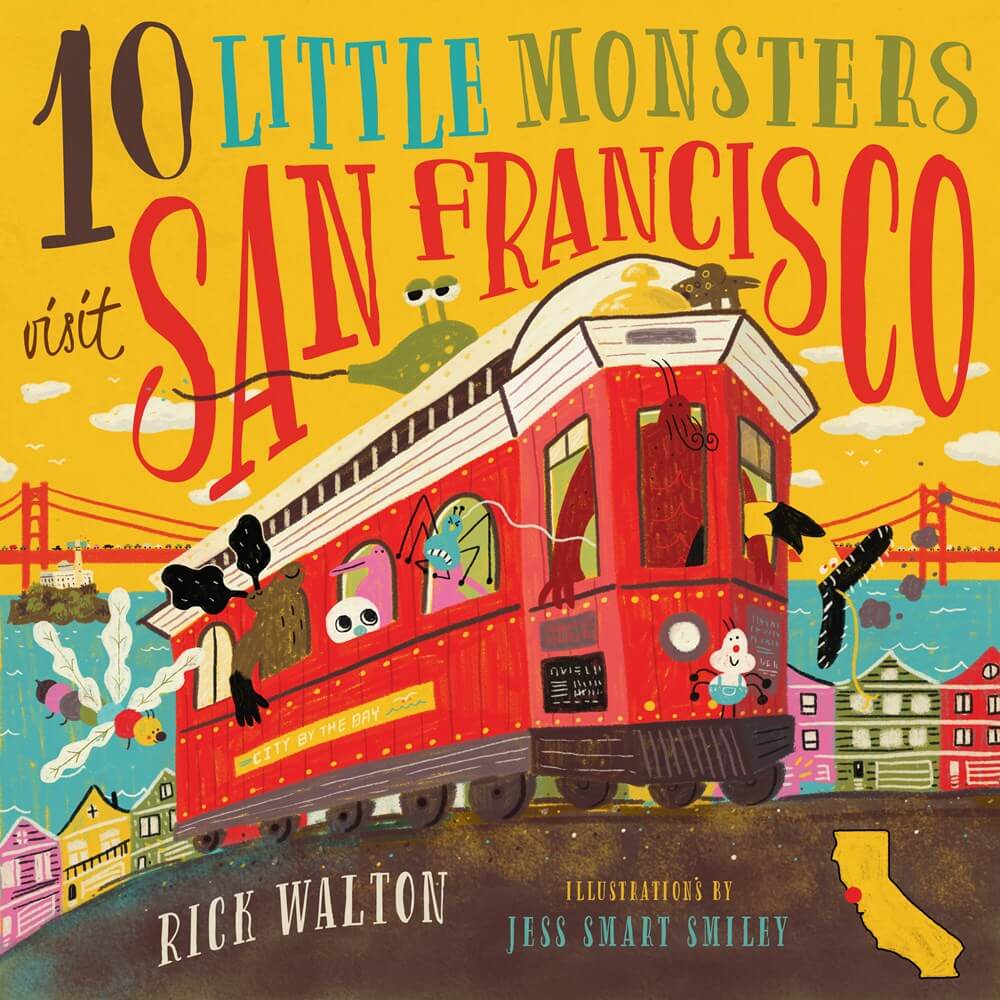 9 Places to go for the Fourth of July

Every year, you plan your own barbeque or go to a neighbor’s. But this year, you feel like planning a family vacation to someplace new. Whether you do a road trip with the family or fly, here are some great spots to visit this coming Fourth of July.

Home of the wildest tea parties, Boston now holds some of the biggest fests of freedom for the Fourth of July weekend. The annual Harborfest has celebrations running from the 2nd, through the 4th, and finishes up on the 6th. They host tours for the history buffs and scavenger hunts for the adventurous, amongst so many other fun-filled events for people of all ages. The ever-exciting Chowderfest brings thousands to Boston’s harbor to chow down on some excellent chowder from the Boston-area restaurants.  And what would be more apt on the Fourth of July than their fireworks show over Charles River? Grab a blanket and some popcorn, and enjoy the show!

The birthplace of our nation is the perfect place to spend your Independence Day. This history-rich city is where the Declaration of Independence and Constitution were drafted, and now, over 200 years later, it is still an important place to seek out the sites that sparked our independence from Britain. Take tours of Independence Hall or the Liberty Bell to give the history buffs in your family the chance to see and appreciate the history of our nation. Philadelphia offers free concerts, parades, and fireworks throughout the weeklong extravaganza.

Black Hills, SD is home to one of the greatest tributes to American History  Mount Rushmore. Whether you’re there for the day or camping for several, it’s a great family-friendly place to visit. It showcases four of our great leaders  George Washington, Thomas Jefferson, Abraham Lincoln, and Theodore Roosevelt  and is a great place to feel and see the cultural celebration of American history. Due to wildfires, there will no longer be fireworks at Mount Rushmore, but that doesn’t take away from the incredible ceremonies and music performed throughout the day to offer entertainment for the visitors.

Rich with American history, join the crowds in Bristol, Rhode Island, and witness reenactments before the famous parade. Drum competitions will be held as a highlight of the Fourth of July celebrations. Bristol also has a civic, Military, and Foreman’s Parade in downtown Bristol beginning at 10:30am to commemorate the hardworking people fulfilling their civic duties. Here is a list of celebrations in the New England area, including Maine, Connecticut, Massachusetts, New Hampshire, and Vermont. Drive around the colonial states and see how they celebrate the week of and the Fourth of July.

Despite California not yet being remotely part of the country back in 1776, that doesn’t mean Californians don’t know how to party up for freedom. San Francisco takes their celebrations to Fisherman’s Wharf. Music will be playing all around, and cruises will be offered throughout the day. Browse the shows and check out the restaurants along the Wharf as you go. Sea lion sightings will be a commonality, along with street performers. Don’t forget to pack some warm clothes  San Francisco gets cold in the summer  and enjoy the fireworks in the evening.

Celebration reigns all day in Charleston with fun activities for all ages throughout the day. Enjoy local museum tours and kid-oriented historic shows. They even offer a Fourth of July 5k for the athletes in the family! Take tours of the ship throughout the day before you gear up for the firework display off the deck of U.S.S. Yorktown and over the Charleston Harbor.

Macy’s is on top of their American holidays. Just like the Thanksgiving Parade, Macy’s offers a spectacular fireworks display over the Hudson, and this Fourth of July will be their 35th year of doing it. Hang out on the west side of the river and you’ll have a great view. Head over to Brooklyn Bridge Park around 5pm for a good spot before the show at 9pm.

Chicago kicks of its Independence Day celebrations days in advance, filled with fireworks, festivals, and concerts. Over at the Navy Pier, there is the Navy Pier Beer Garden which is a great spot to listen to performers of all types, ranging from blues, to pop, to classic rock. Frontier Days Festival offers tons of family-friendly events, offering many food stops and activities. Showtime of fireworks will light up around 9:30, and will be synchronized to music.

The nation’s capital cannot be excluded on a list of places to go for the Fourth of July. Kicking off the celebration is the parade on the National Mall. Later in the day, orchestras will play while fireworks light up the skies. Also on the National Mall will be the Smithsonian Folklife Festival, which runs from June 26th through July 7th, and features artists, performers, craftsmen, etc. On July 4th, a free concert kicks off at the West lawn of the Capitol Building.

Check out the areas around you and see what your city is doing for the Fourth of July, but here is just a small list of places to visit, this year or next, to see how the rest of the country celebrates our Independence Day. Take a family vacation to the furthest coast or do a staycation and go see the fireworks in your city. Whatever you chose, try new things, eat lots of good food, and have fun!

Imagine driving down an empty road in the middle of nowhere, your spouse asleep in the passenger seat, kids fighting in the back, two more hours to the next hotel you hope has a vacancy, you’re s…