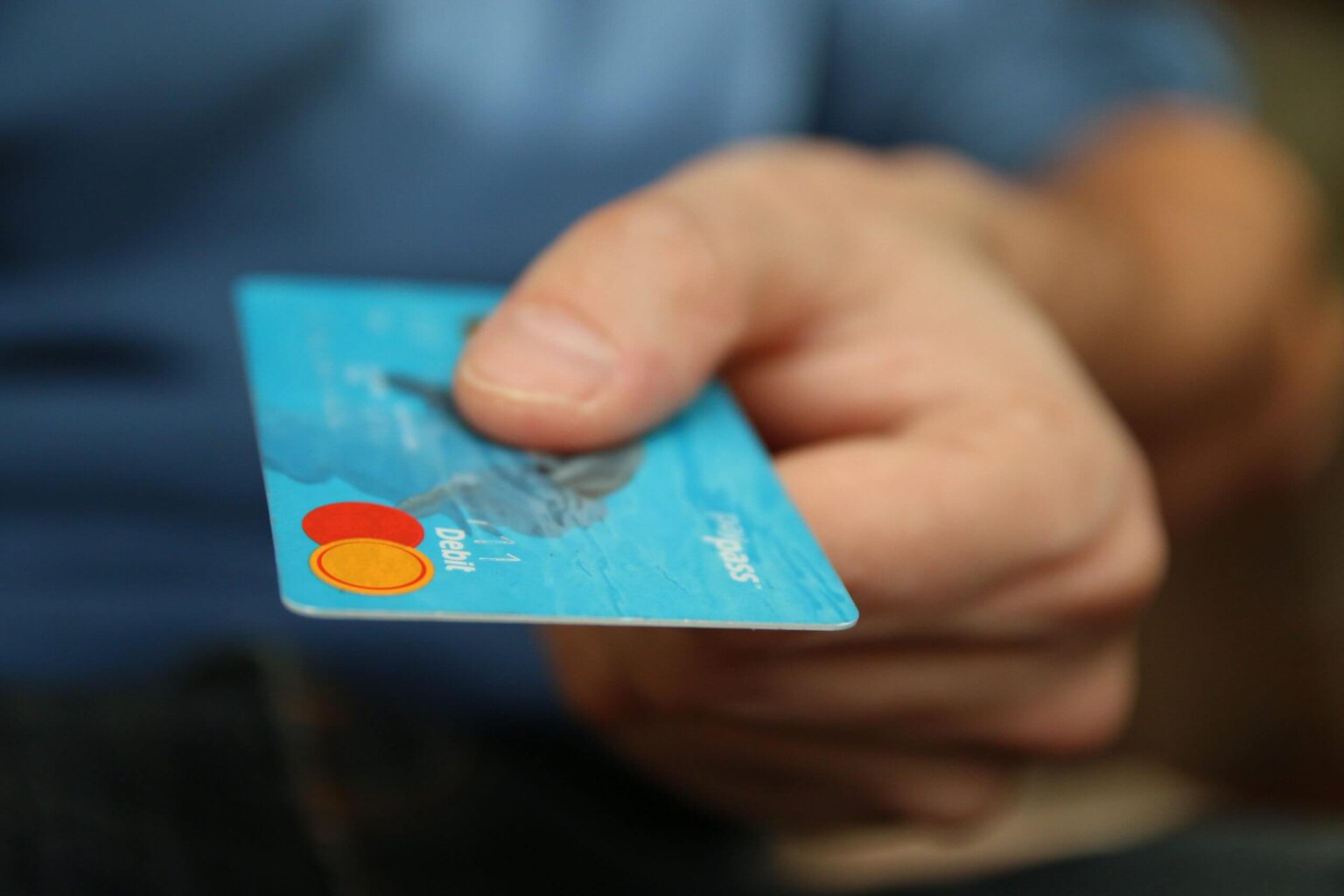 The author of this book writes about his experiences with parenting his two children, ages 8 and 11. He is not afraid to admit the road has not been easy. Lep believes that your child’s life is greatly determined by the portion they spend with their parents, and offers his advice on raising children.

This book is a candid, quick and often irreverent roadmap for making the most of your transition from Dude to Dad.

3. In the House Upon the Dirt Between the Lake and the Woods, Matt Bell

If you and your dad enjoyed reading fairytales when you were younger, this fable-like novel will catch his attention. Bell explores fatherhood, husband hood and manhood from a strange world of bears, giant lake monsters and endless rooms.

This collection of 60 short stories brings you all of Twain’s intimately human characters. Enjoy Twain’s humor and eye for social injustices in one anthology.

For comic book loving dads, this book reveals the secrets behind the brand that is Superman.

Follow a Hollywood star-turned-spy around Paris as he is hunted by the Nazis and encounters German baronesses, assassins, Russian actors and more.

In Brown’s latest thriller, Robert Langdon is back to uncover mysteries about Dante’s Inferno, untangling a web of history, art, symbols and puzzles.

Weber cuts through the clutter of social media to deliver brief, witty pieces of wisdom.

9. Lessons From My Parents: 100 Shared Moments that Changed Our Lives, Michele Robbins

This collection of 100 stories from writers across the world celebrates the life lessons we learn without even realizing it.

Beevor is a master of military history, and depicting the most crucial battles between Germany and the Soviet Union in World War II.

For a dad who loves westerns, here is a thrilling multi-generational epic of survival in the American West.

This is a travelogue, a dissection of a pressing cultural issue and a hilarious personal story all wrapped up into one book.

If your dad likes a good laugh, Sedaris is sure to keep him rolling with his over-the-top stories of empathy and wit.

When this climber and surfer became a father, his culinary skills were not exactly top notch. He spent eight years going through cookbooks and writes about the challenges of feeding his family.

For the dog-loving dad, this book reveals a collection of articles, stories, poems and cartoons about man’s best friend.

Dolan, a professor of English, American studies and film at John Jay College and the City University of New York, tells the story of a young man from Jersey who heard The Beatles and never looked back.

17. Our Fathers, Ourselves: Daughters, Fathers, and the Changing American Family, Dr. Peggy Drexler

Explore the modern father-daughter bond and advice for solidifying those vital relationships.

18. Someone Could Get Hurt: A Memoir of Twenty-First-Century Parenthood, Drew Magary

This author pulls from his own experiences as a dad to dive into the ups and downs of being a parent in modern America.

With more than 200 unique quotations, this book shares thoughts, idea, humor and advice from the best minds of the ages for the most challenging situations that come with being a dad.

20. Living In The Trenches: Successful Family Strategies from a Father of Nine (Yes, Nine), Christopher Robbins

Robbins believes that parenthood is a unique and individual journey that reveals far more about ourselves than any other pursuit. Follow his journey as he explores how happiness is not only possible while raising children but is all around us if we stop, look and listen.

Gone are the days of long, handwritten letters from father to son. Now, the most we can expect is a text, tweet, or Facebook update. By accessing the social web and the power of the dad crowd,&nb…